Last month I was in Brussels and I finally managed to visit the ADAM, Art & Design Atomium Museum di Bruxelles, opened in 2016.

What is special about this museum? It is a museum entirely dedicated to plastic, with a unique collection of about 2000 plastic objects dating from the late 1950s to the 21st century. Of the entire collection, 500 are the products currently on display in the museum, in a beautiful minimalistic frame.

But there is another peculiarity of this museum: the whole collection was created over time by a private individual. It all started in 1987, when Philippe Decelle saved a Universal, a plastic chair by Italian designer Joe Colombo from a dustbin. This led him to reflect on the brief memory of our society, where an iconic product of yesterday becomes the garbage of tomorrow in just a few years. From this moment, the story of his collection called Plasticarium started.

With these sensations, Philippe Decelle began to search for anything made of plastic: from the everyday tools, such as the famous Bic pens, to the original works of design masters such as Joe Colombo, Verner Panton and Eero Aarnio, while fans of contemporary creations will see works by Philippe Starck and many others. He ended up collecting more than 2000 pieces of plastic dating from the late 1950s to the beginning of the 21st century, which have been preserved for years in the center of Brussels.

The collection was finally acquired by ADAM in 2014 with the aim, on the one hand, of building its permanent collection and, on the other, of preserving and improving this unique collection. 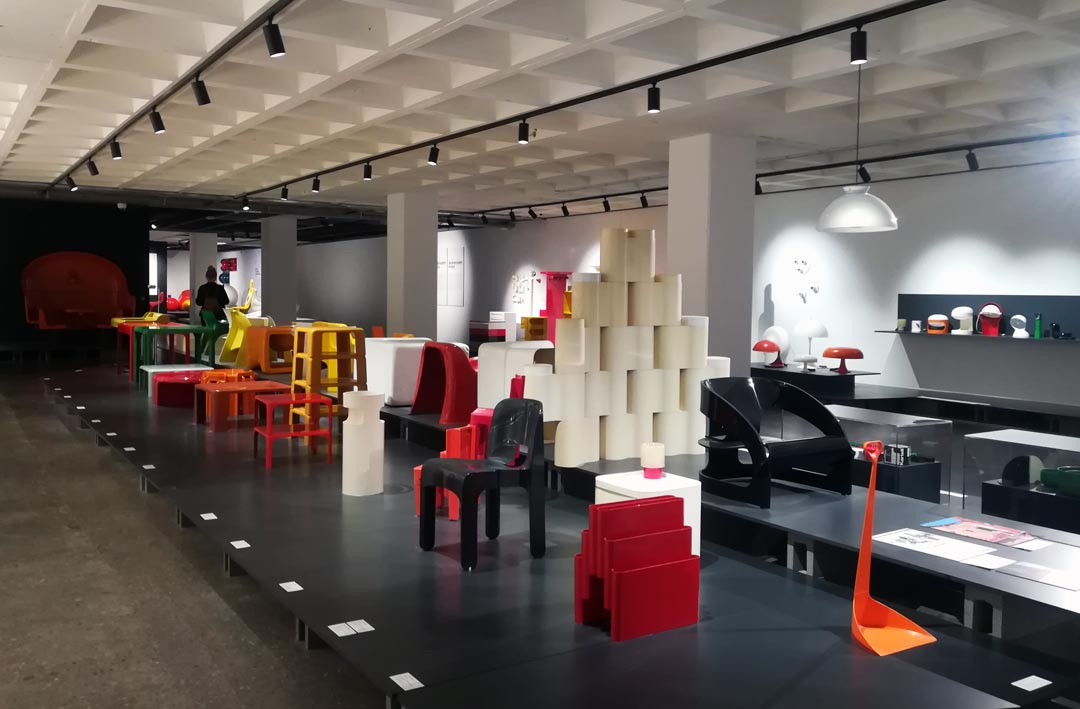 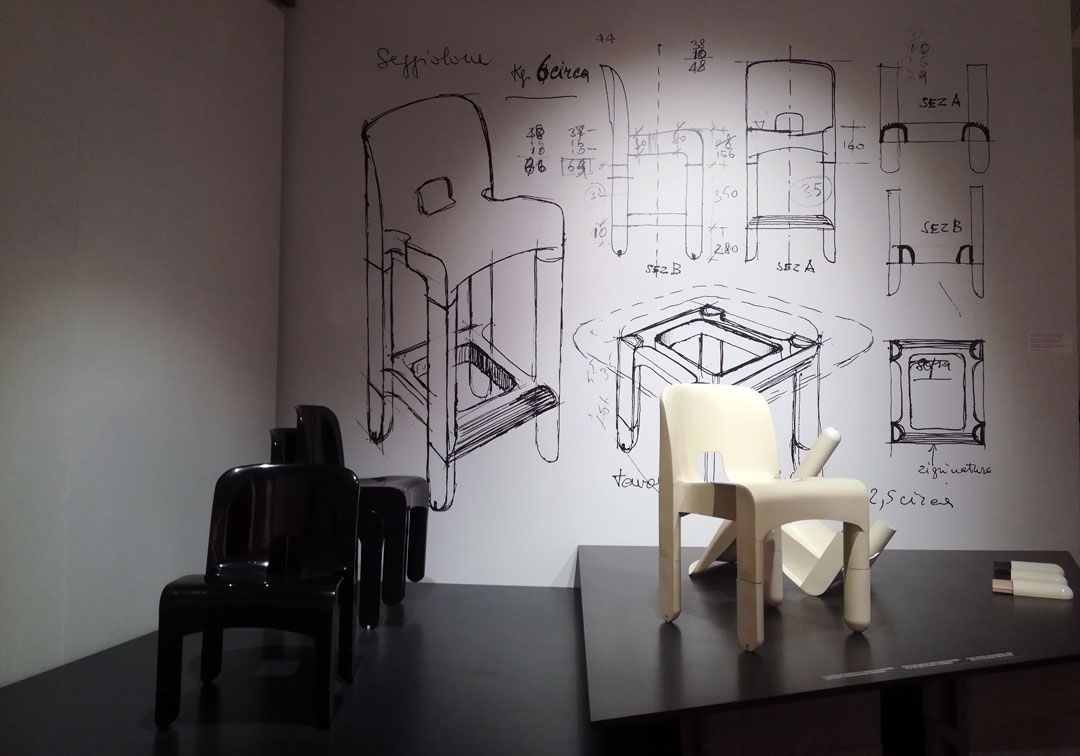 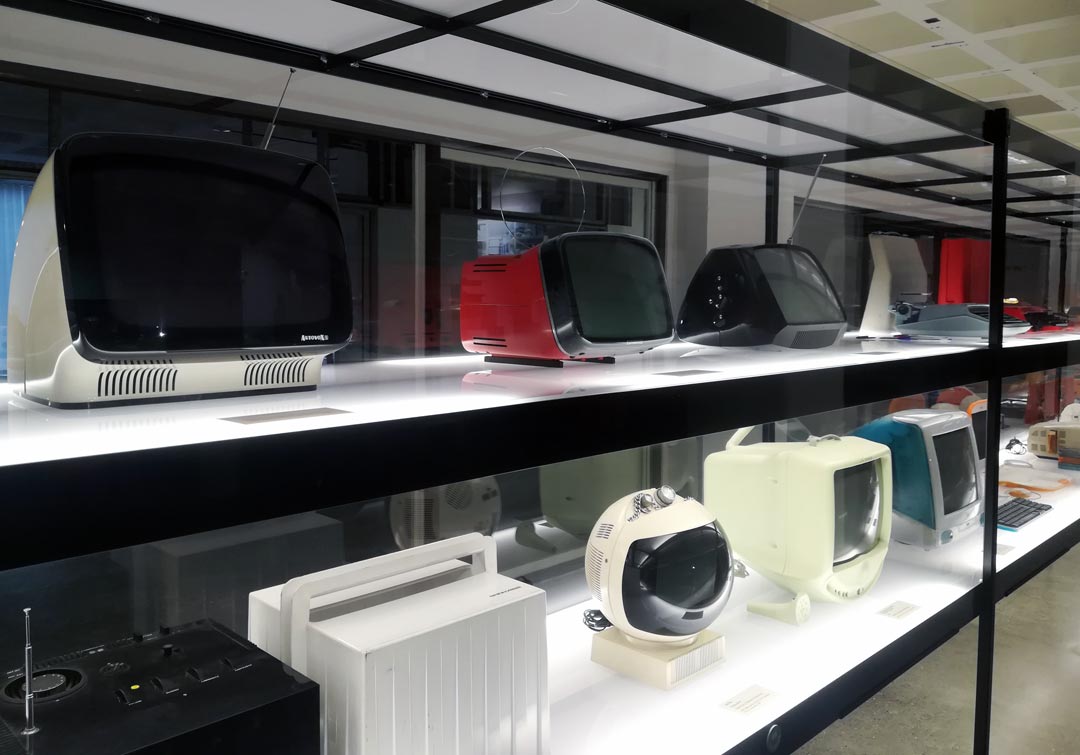 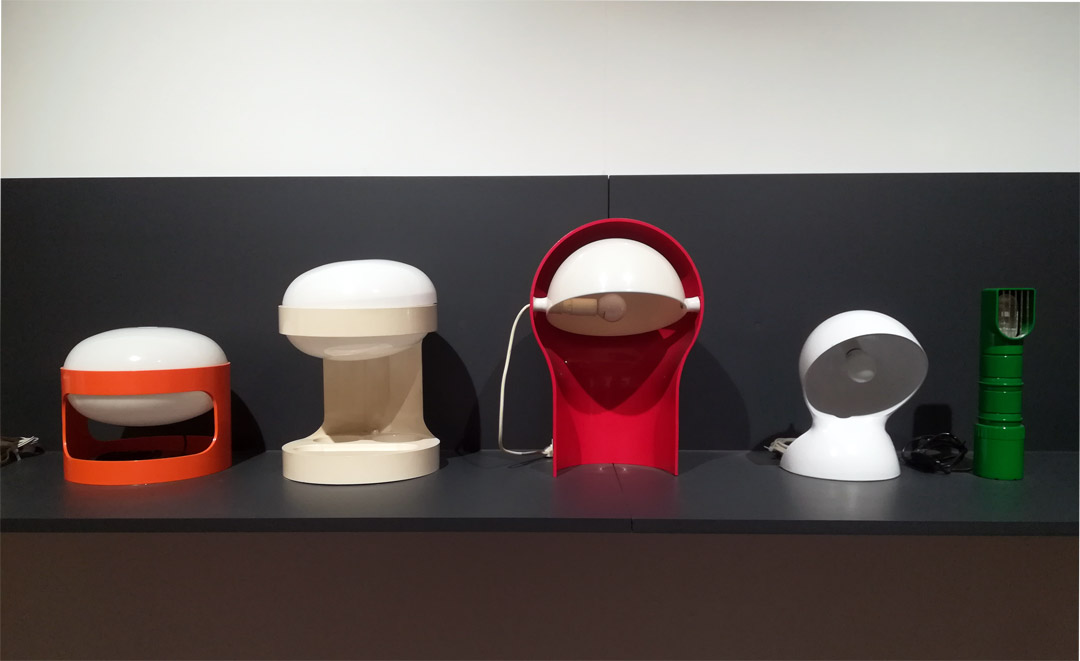 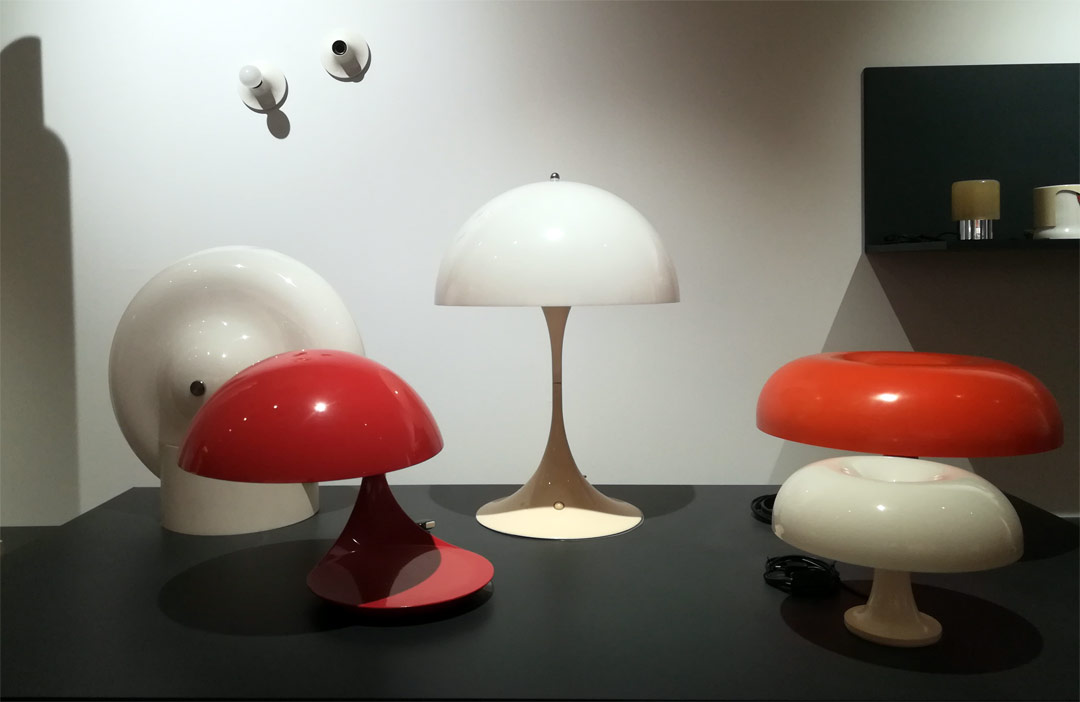 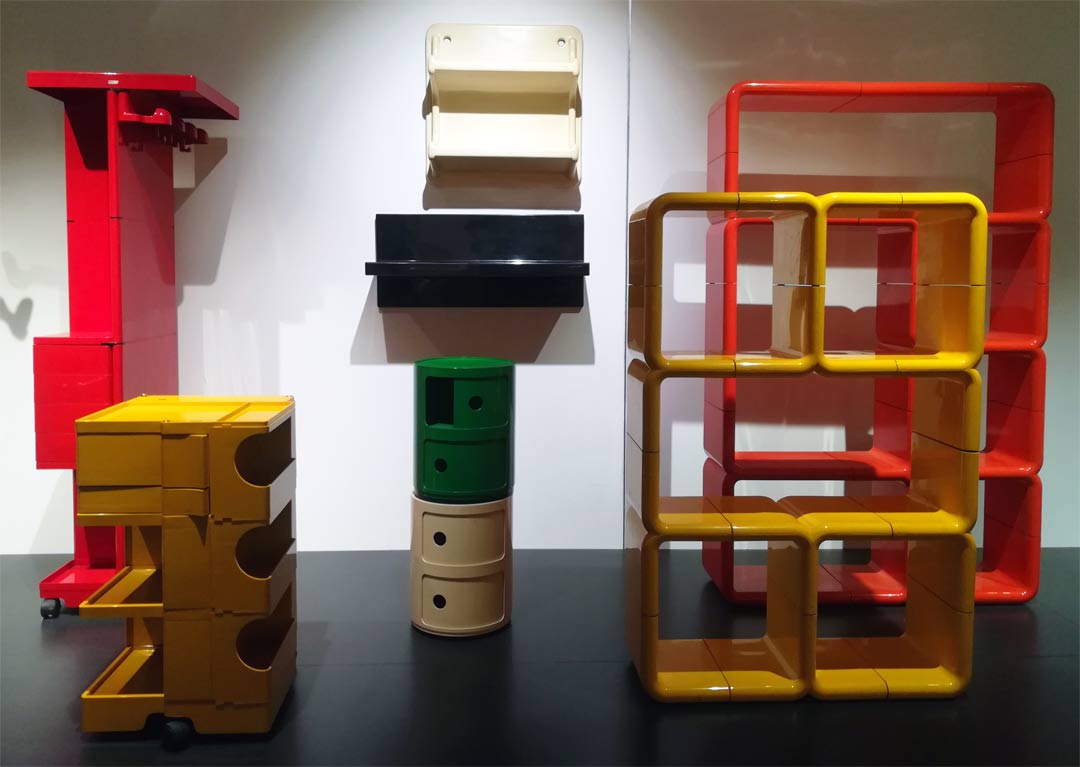 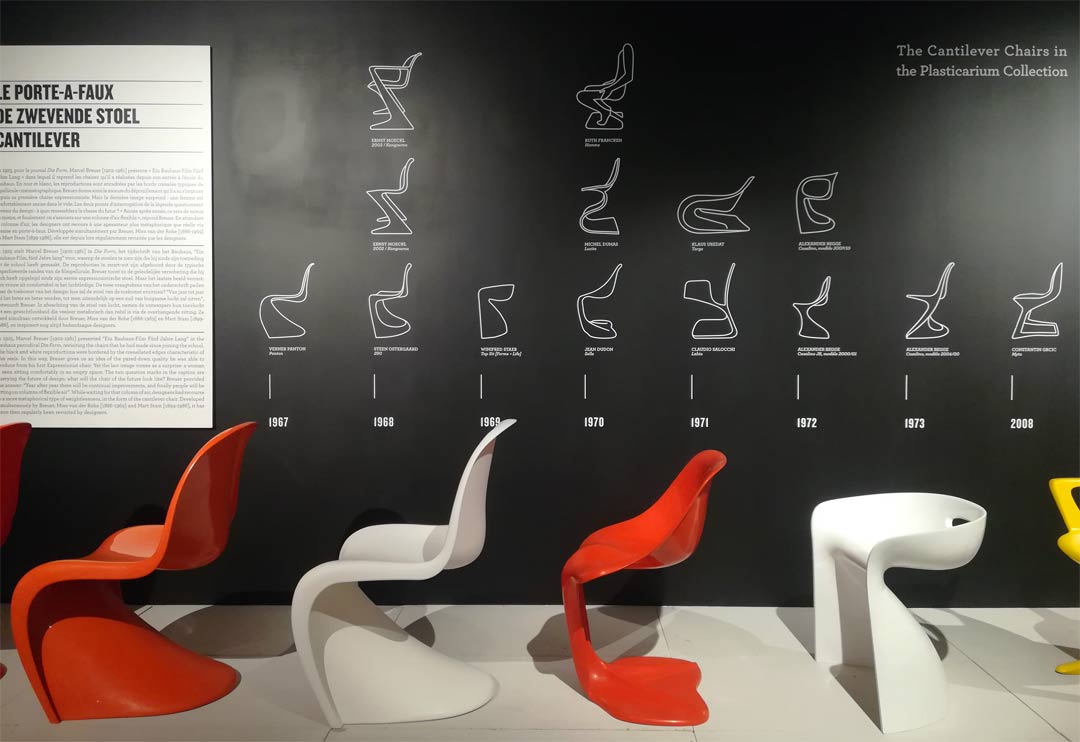 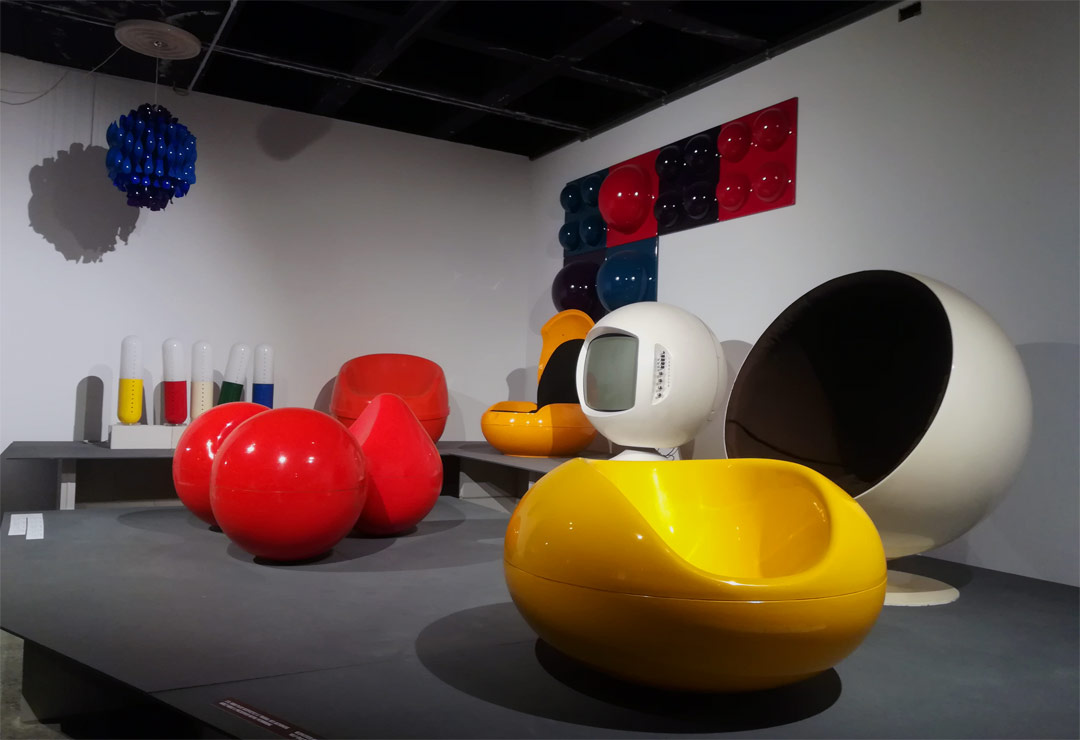 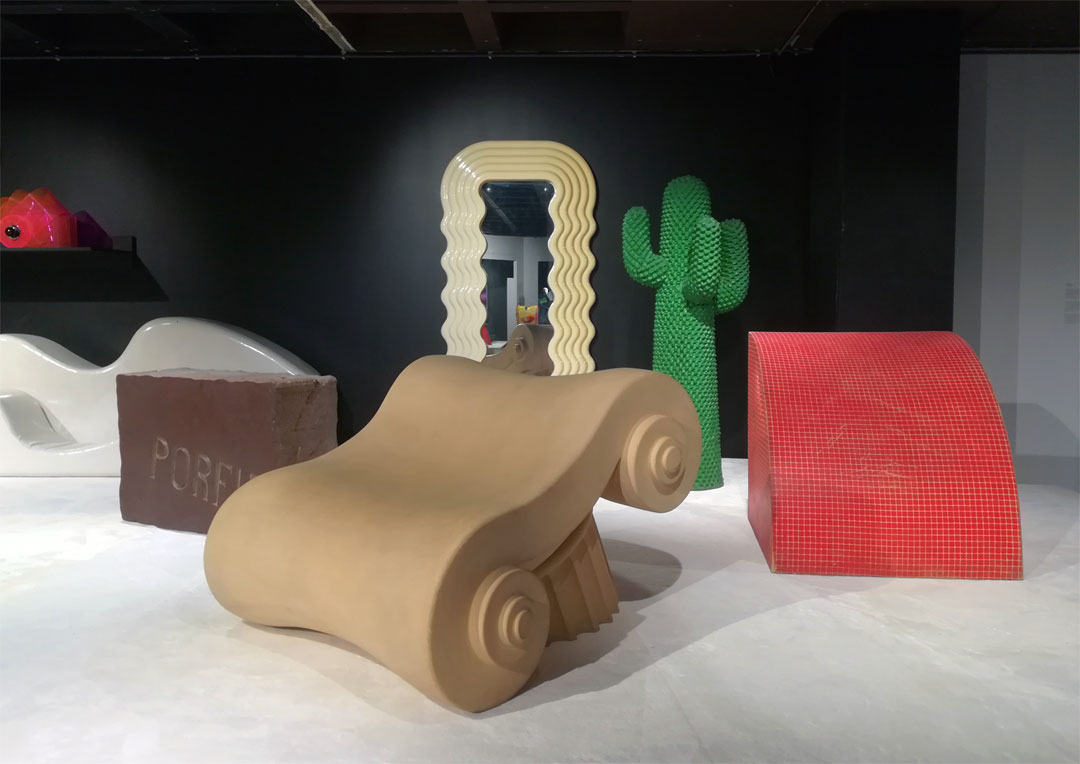 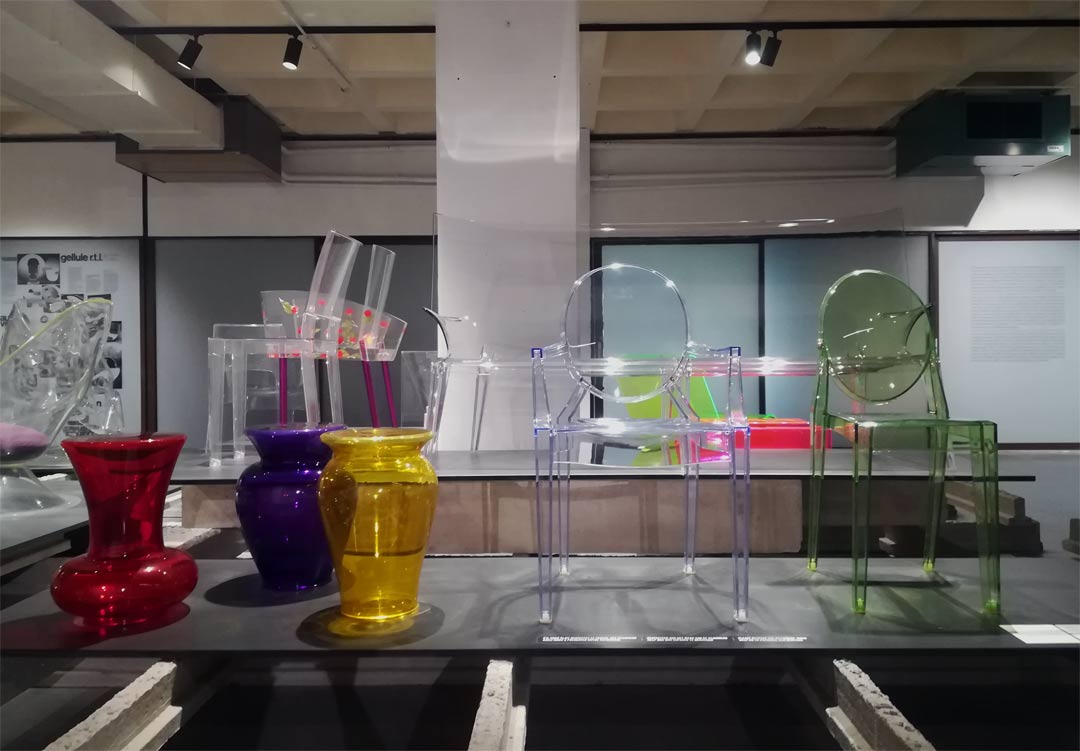 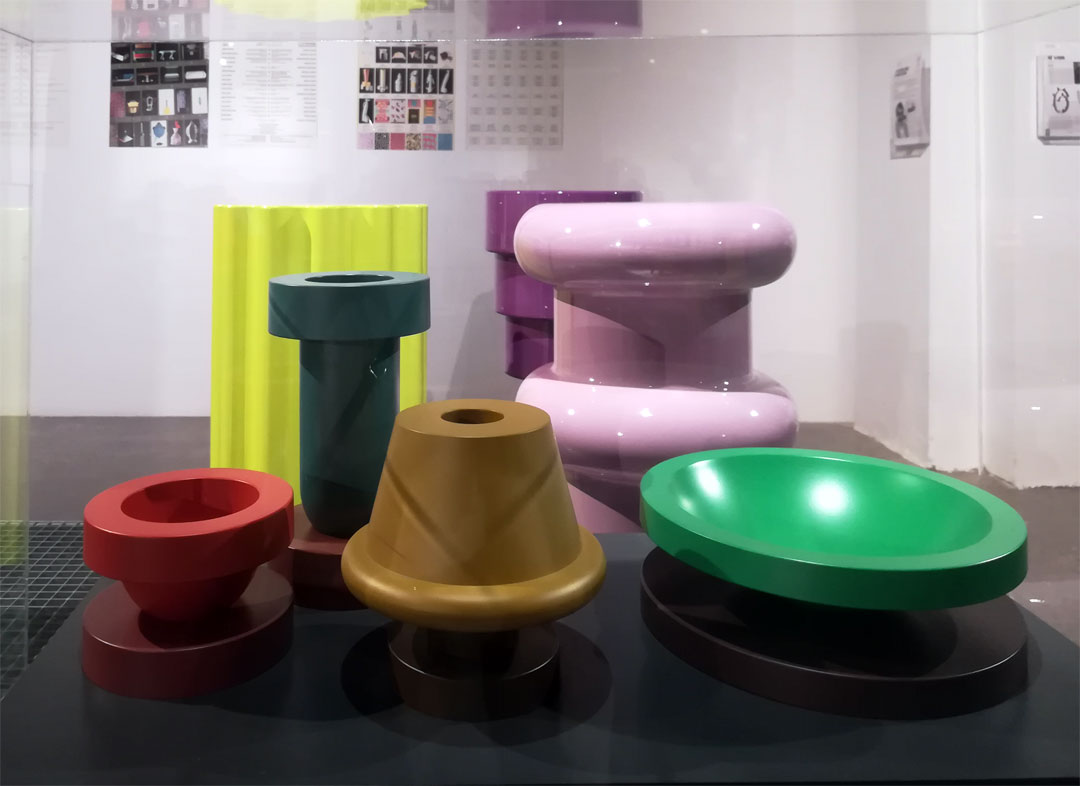 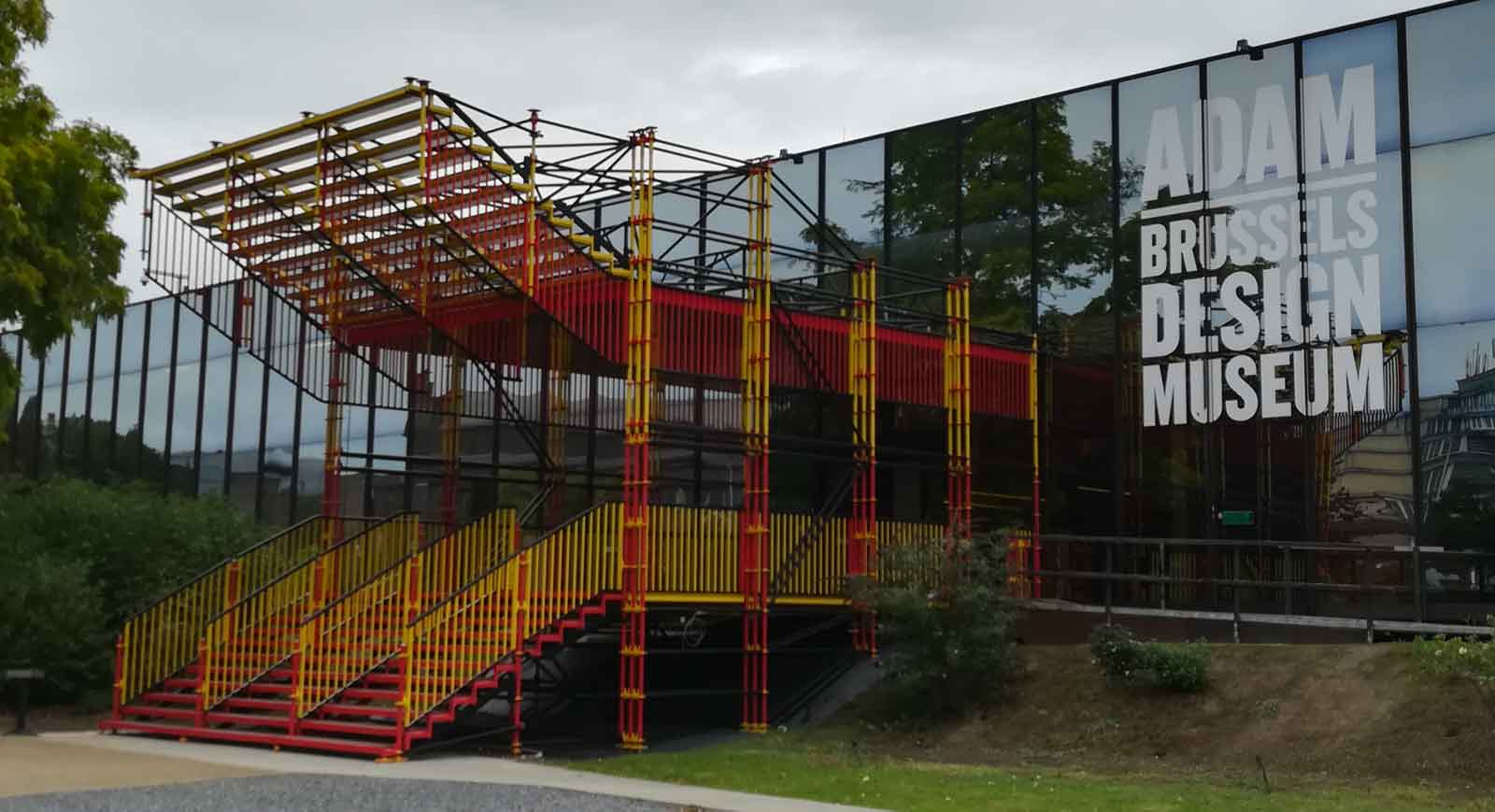 The ADAM is located in the Heysel park a few steps away from the Atomium, an emblematic molecule-shaped steel building designed by the architect André Waterkeyn and renovated in 2006.

The museum is located in the building designed by John Portman and renovated by Lhoas & Lhoas Architectes in collaboration with the museographer Thierry Belenger, one of the 20th century design specialists and Alexandra Midal, design historian.

I had already dedicated an article to the best design museums in Europe, here is the link to the article. I had not included Adam because I wanted to visit it first to give you my opinion. But I can say that this museum is so interesting that I will include it in the list.