Vienna straw is a material that has become iconic thanks above all to the classic bistro chairs. The first chairs with bent wood back and Vienna straw seat were produced from the mid-nineteenth century by the Austrian company Thonet and became so popular that, of the iconic model No. 14, 50 million pieces were produced between 1850 and 1950. 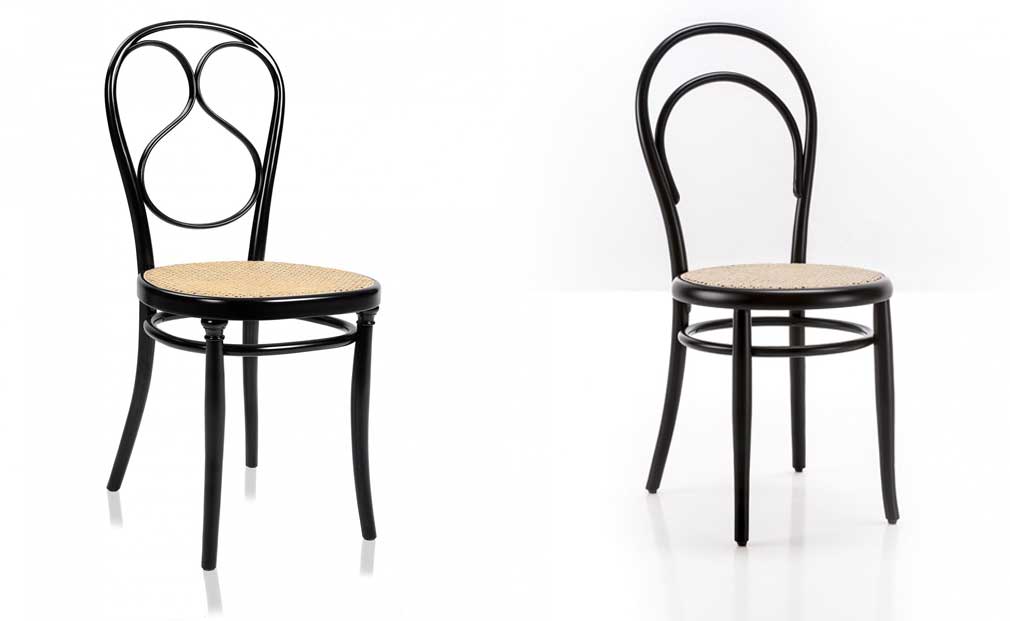 The straw is a poor and natural material but, thanks to the handmade interweaving, it becomes extremely resistant and with its unique pattern.

Sank into oblivion for a few years, Vienna straw today is not only associated with tradition but it is inspiring contemporary design and has become again very trendy. It was also one of the trends of the last Milan Design Week 2019 where we saw the Vienna straw presented by many companies and used not only for chairs but also for small tables, headboards, lamps and accessories.

The return of this traditional material is also due to the contemporary reinterpretation that the designers are giving. Among the most beautiful reinterpretations, there are certainly those made by Gebrüder Thonet Vienna, the Austrian company founded by the descendants of Michael Thonet that, in addition to iconic products, also presents innovative projects resulting from the collaboration with international designers such as GamFratesi and Nendo.

This is the selection of my favorite Gebrüder Thonet Vienna products. What do you think? 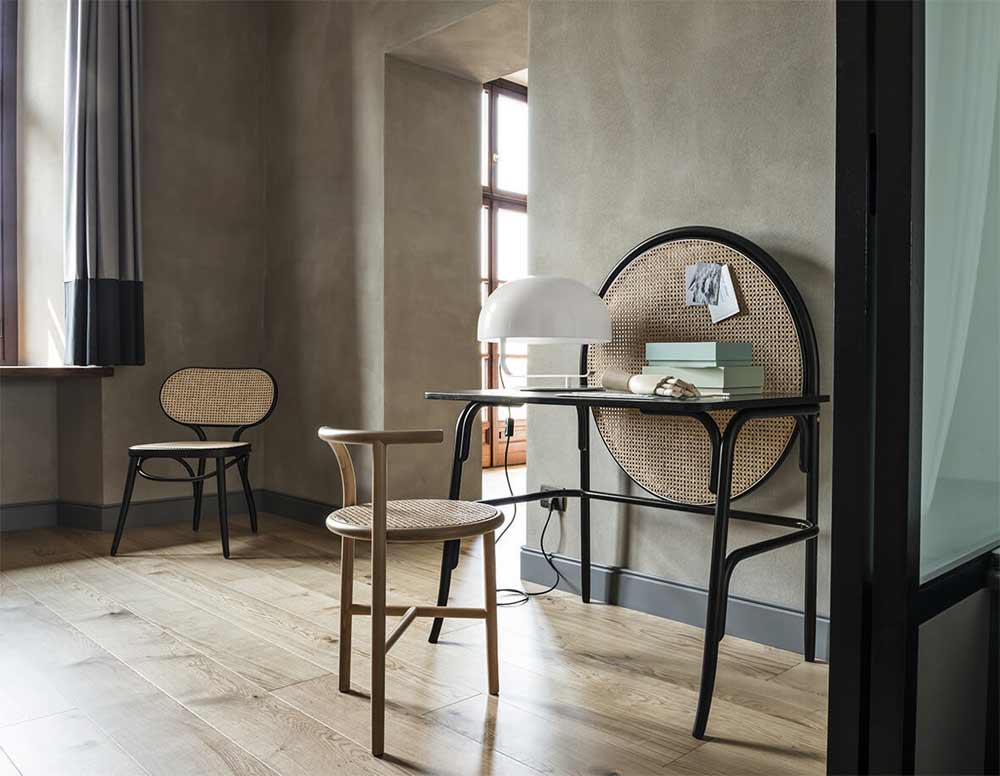 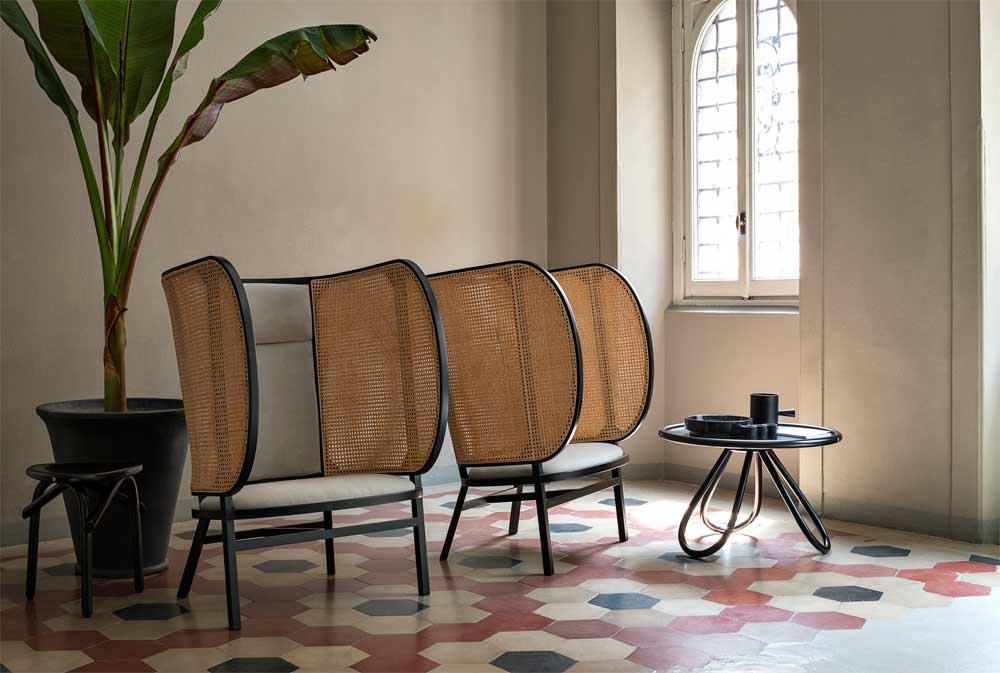 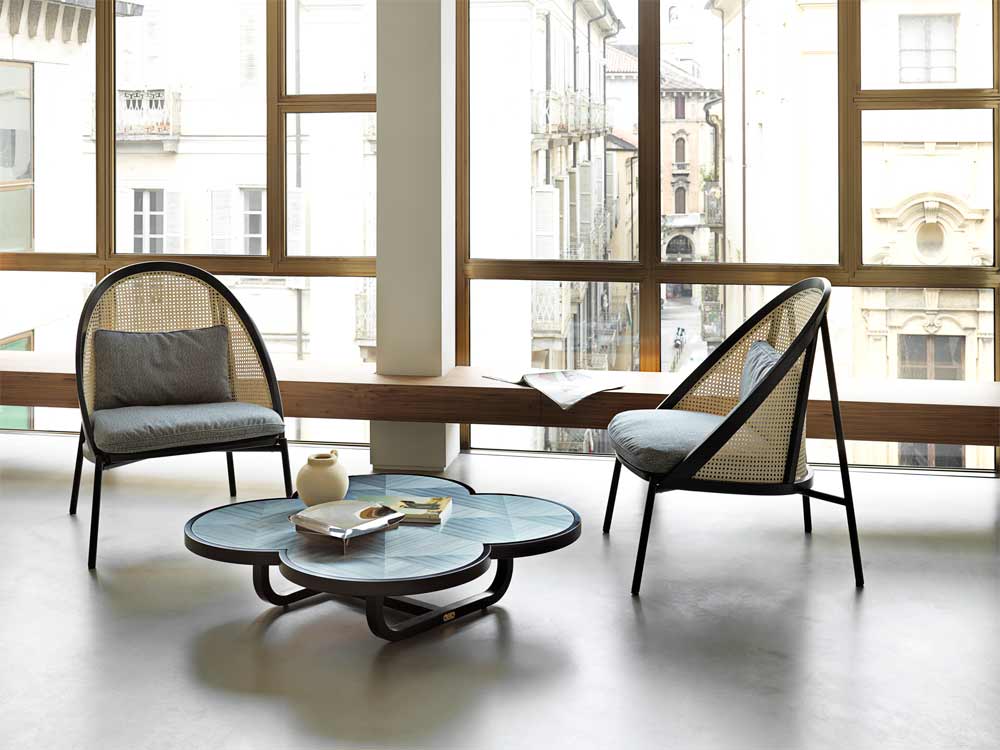 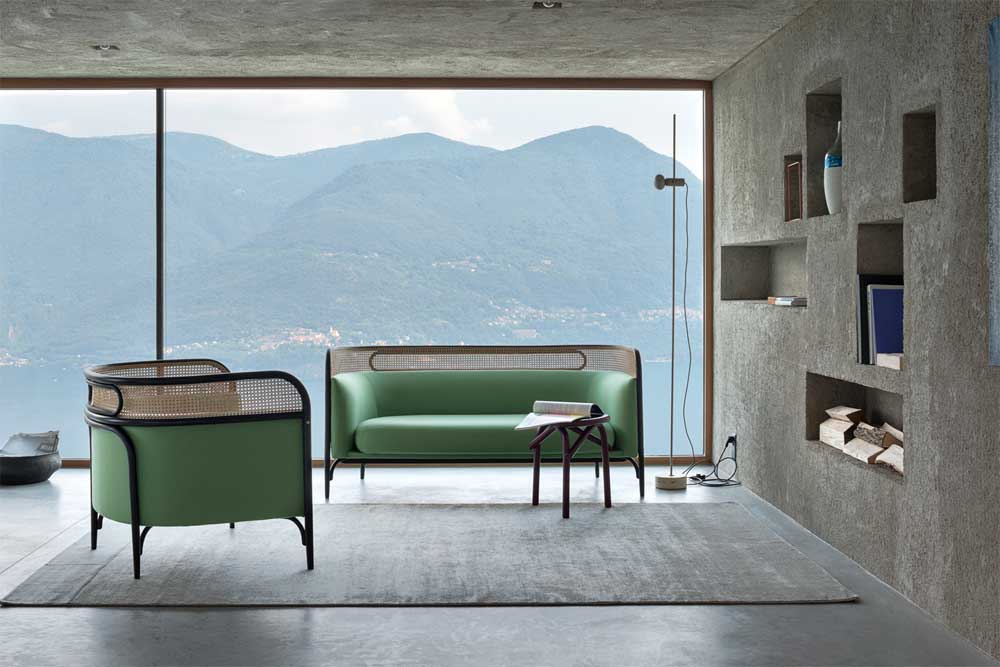 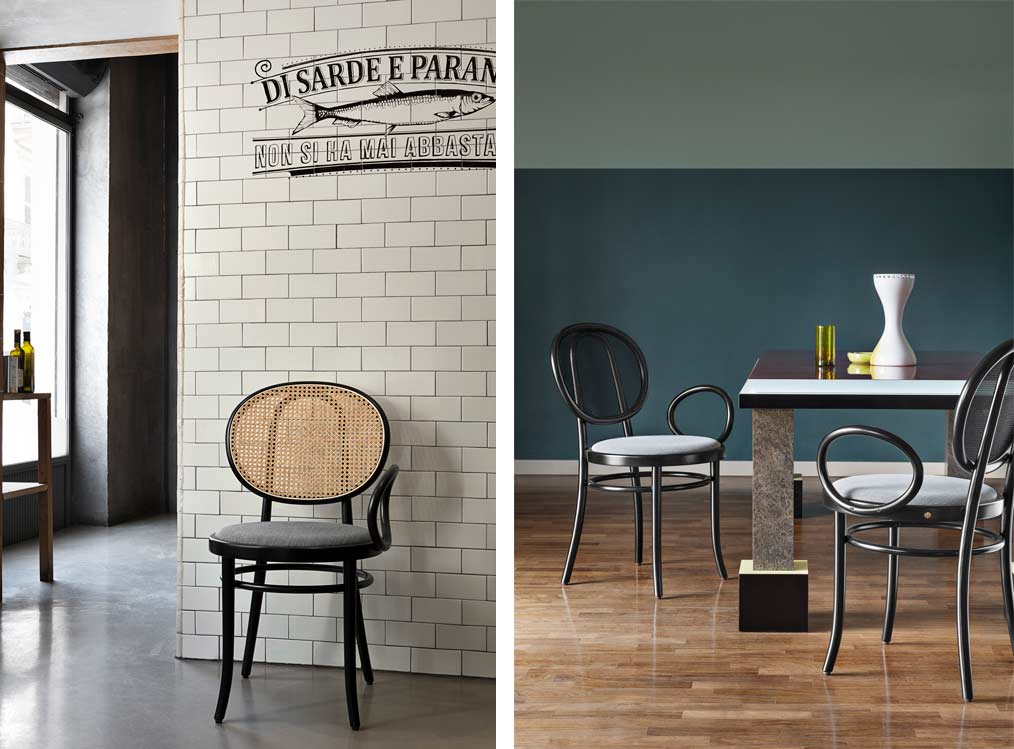 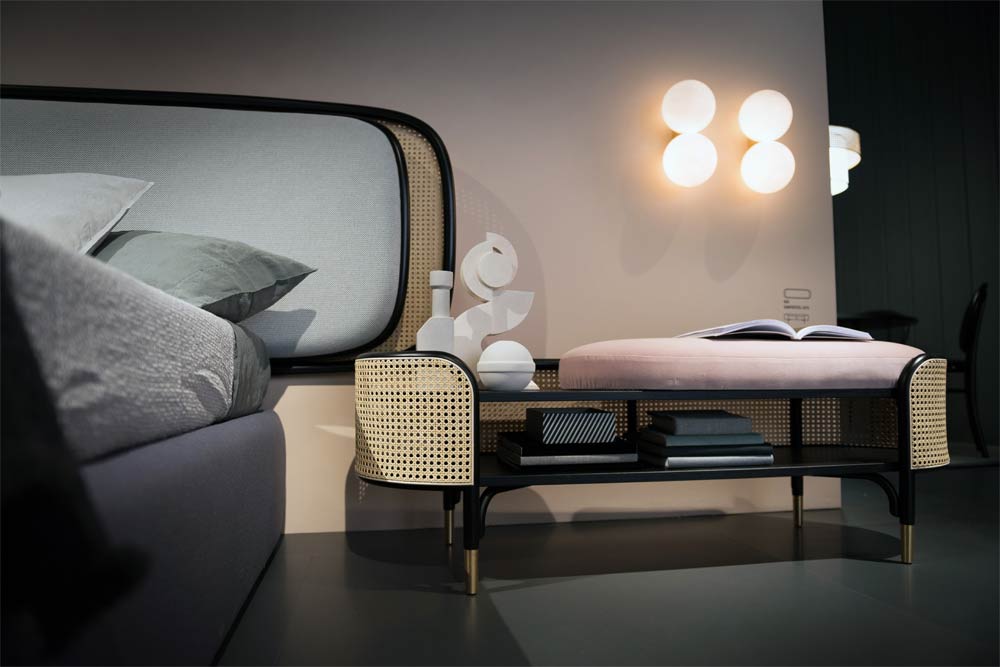 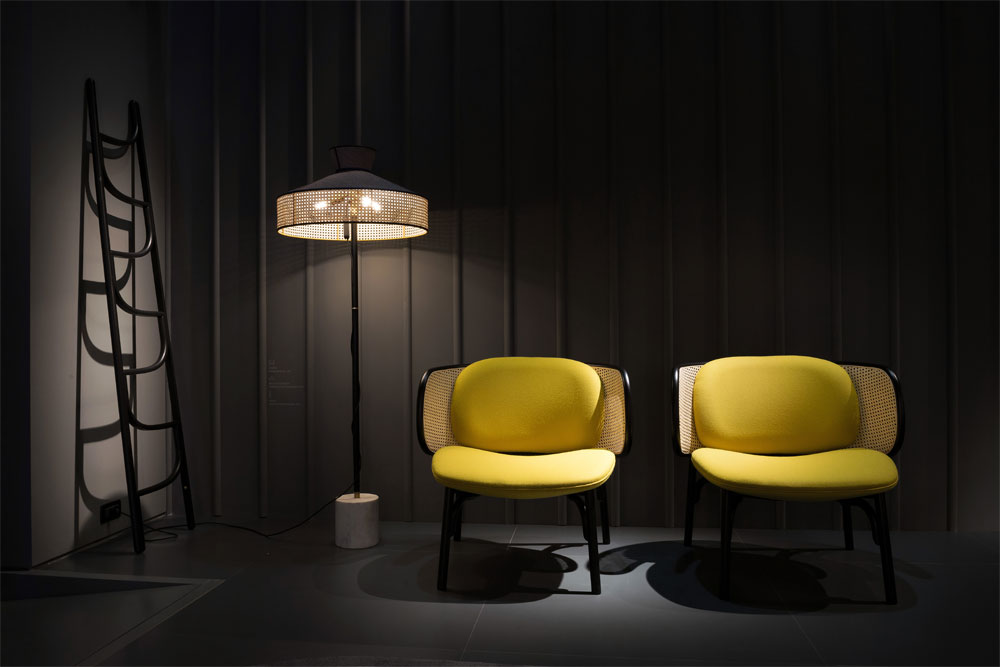 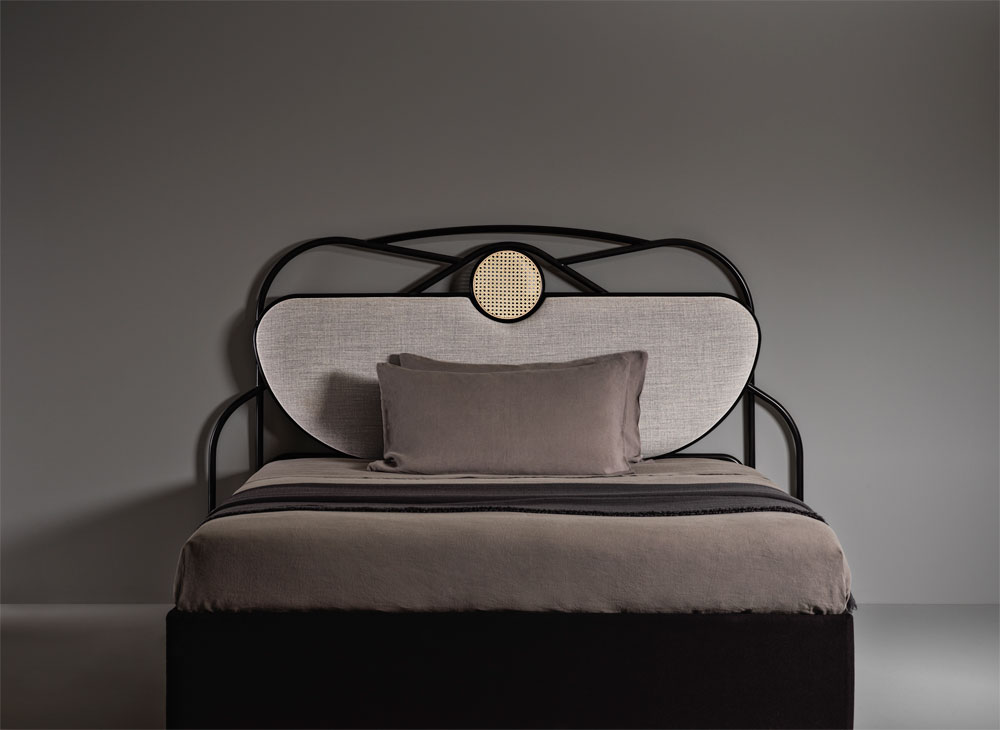 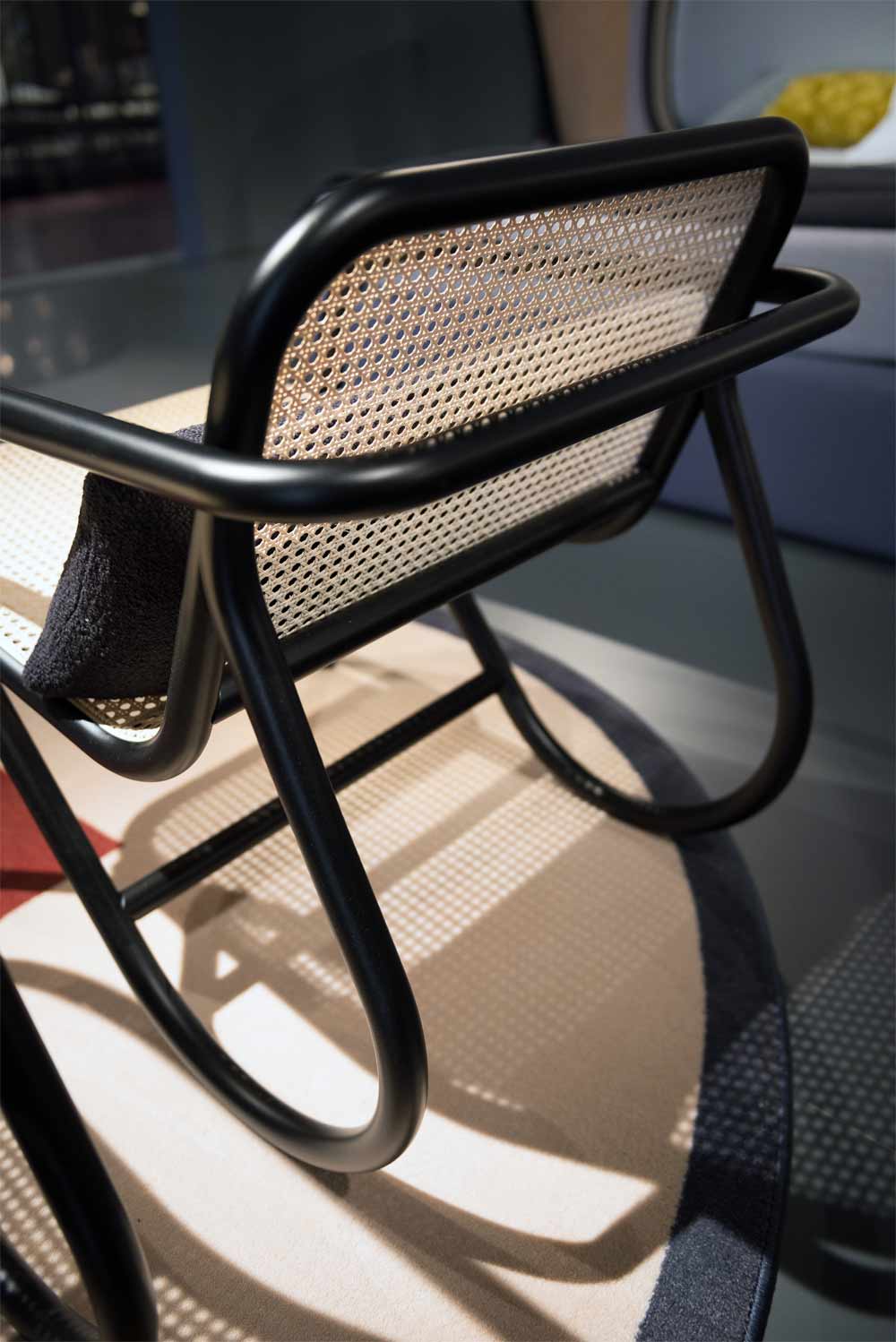 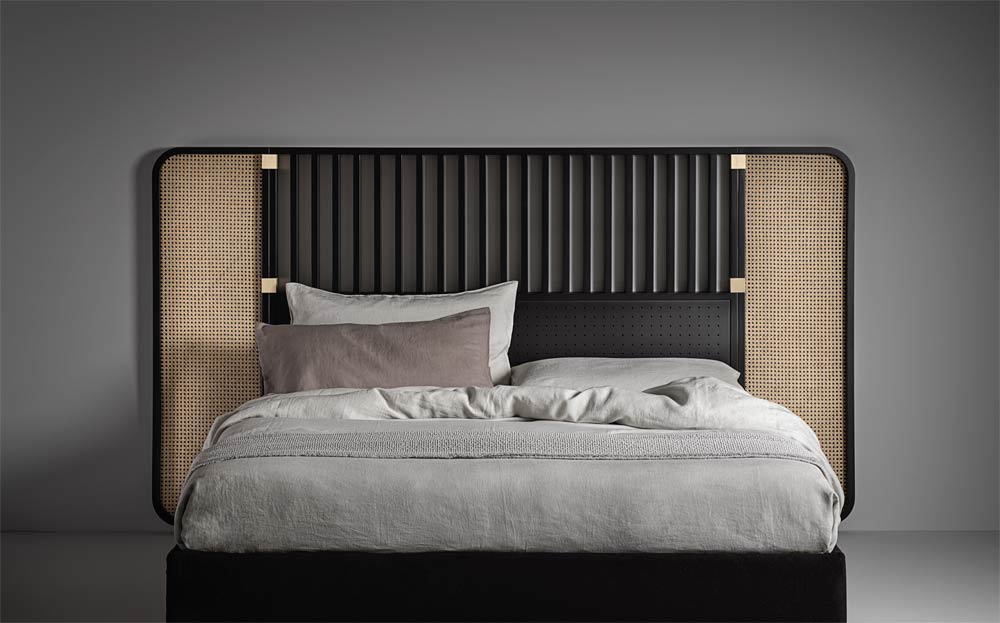