I don’t know if it’s just my impression but in the last few months I have seen the Zanotta Quaderna series of furniture been used in many interior styling projects. Among the latest styling in which I saw this furniture and which I also published here on the blog, there is the one by Lotta Agaton that you can see here and the styling by Kravitz & Dorazio for the new Jotun catalog (see here).

The products of the Quaderna series may seem very up-to-date for their minimal and rigorous shapes and for the checkered pattern of which they are totally decorated and which recalls the squares of a notebook.

Instead, it is a project of the late sixty by Superstudio, the group founded in Florence in 1966 by Adolfo Natalini and Cristiano Toraldo di Francia (the latter died just a few months ago). Zanotta presented this product in 1970 and still produces it. 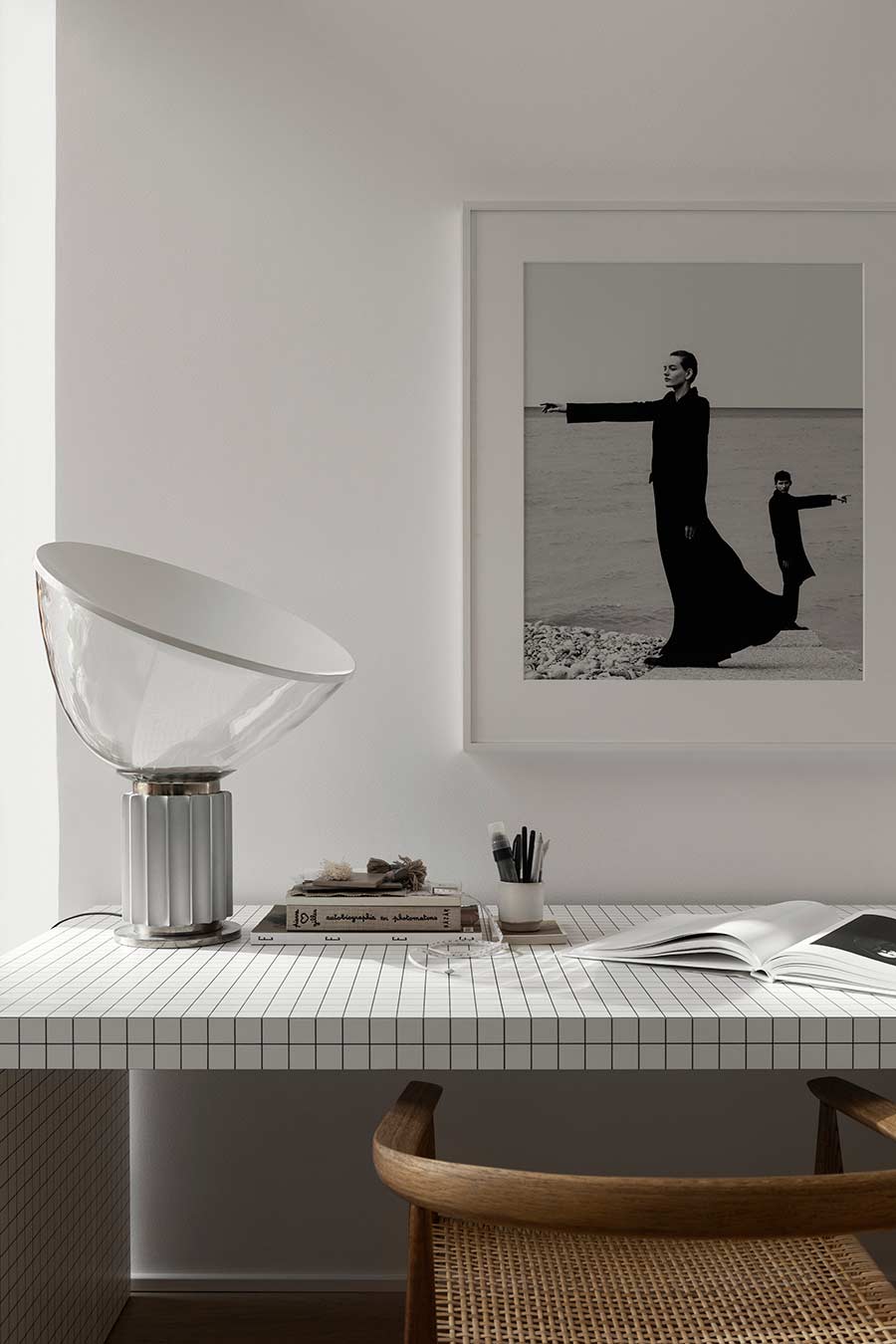 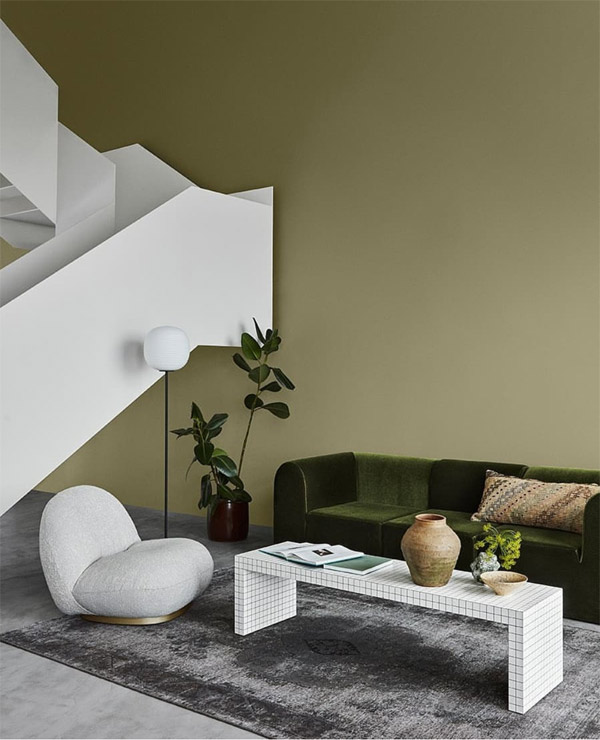 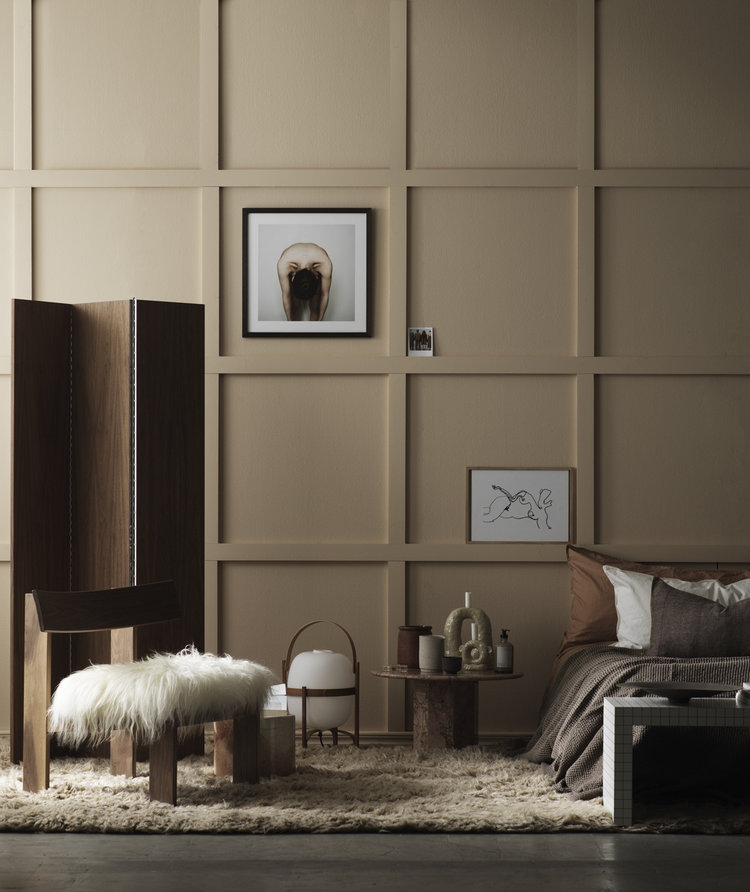 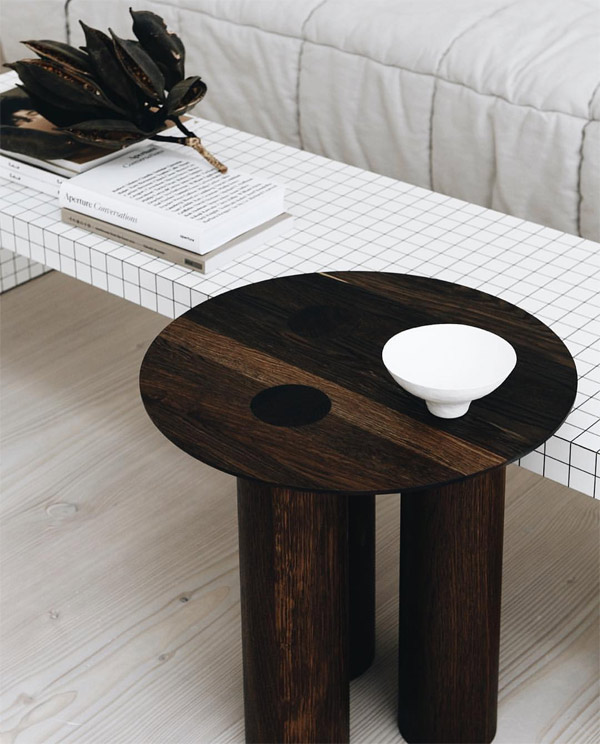 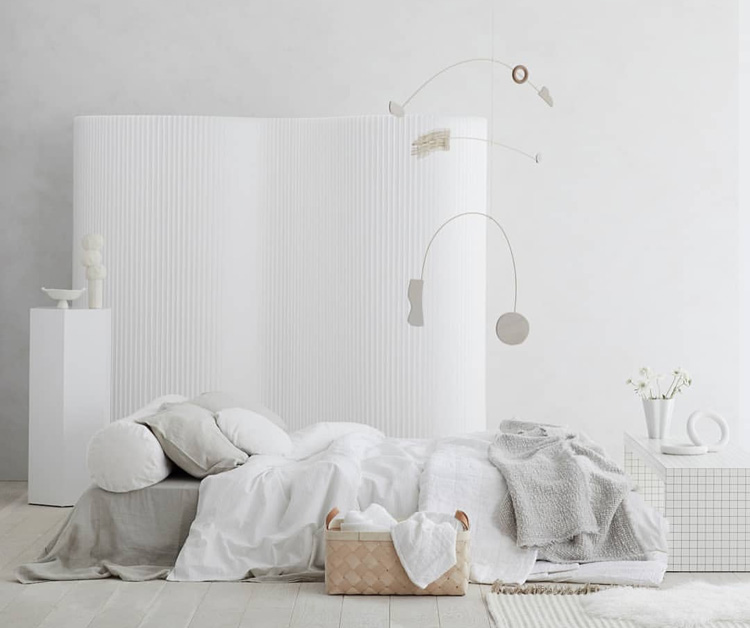 Superstudio, together with the collective Archizoom, are among the founders of Radical design, also called Anti-design or Contro-design. Radical design is influenced by 1968 with its political and student struggles. In this period, some young avant-garde designers began to challenge Rationalist design and the great Italian designers who dominated the scene at that time and who were increasingly appreciated abroad. Rejecting the formal and aesthetic values of modernism, they instead design eccentric and ironic objects both in the forms and in the message they wanted to send and very innovative in their function of use. These designers played with irony, kitsch, bright colors and even with the distortion of forms, questioning rationalism and the idea that an object had purely a functional value.

Beyond the Quaderna series, other objects that have become iconic of Radical Design movement are, for example, the Bocca sofa and the Cactus coat hanger both designed by Studio 65.

In the following years also names like Alessandro Mendini, Gaetano Pesce or Ettore Sottsass will join the movement. 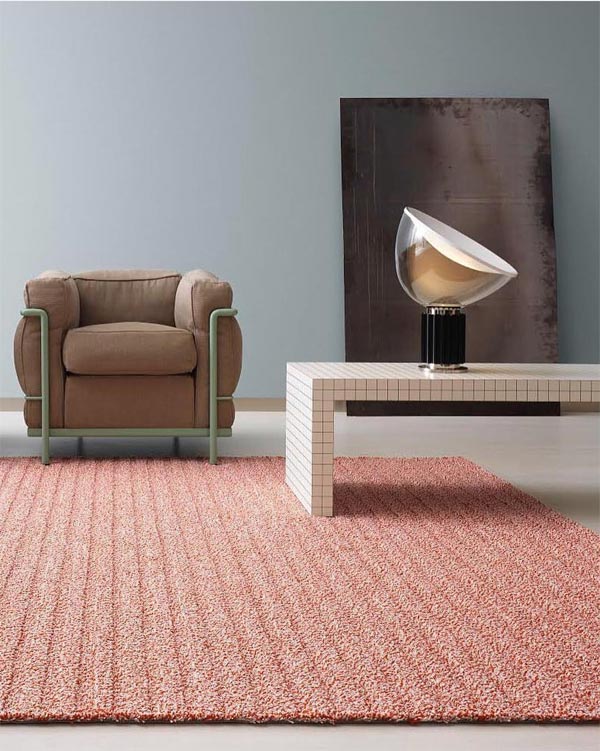 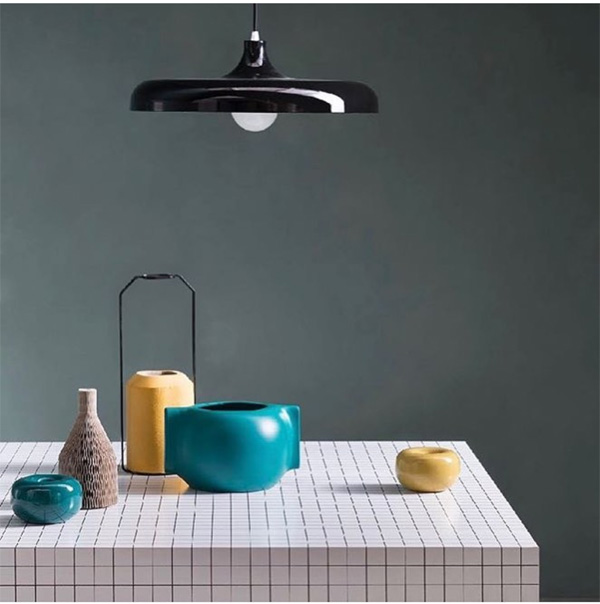 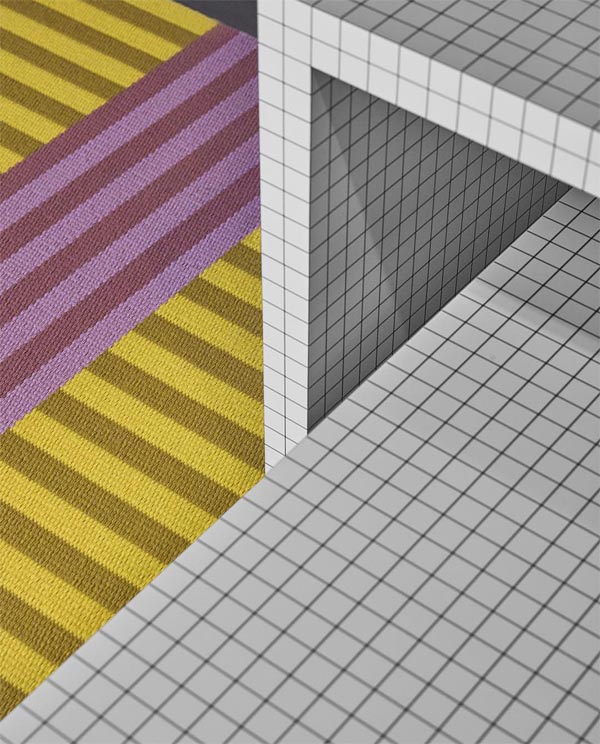 This checked pattern continues to be widely used today in many objects and furniture, here I have prepared a small selection of some of my favorites. Let me know which one you like more. 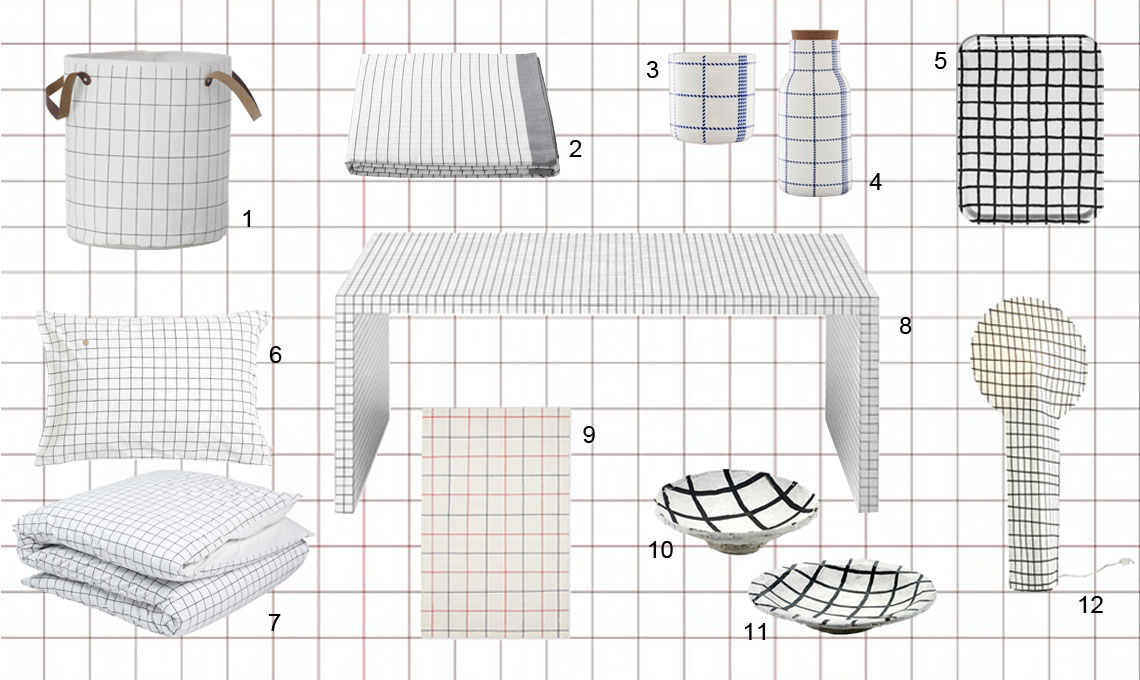