You know that I like to talk about design icons and today I want to tell you the story of a series of furnishings that have long been “forgotten” but that today have been re-launched by the Italian brand Cassina. 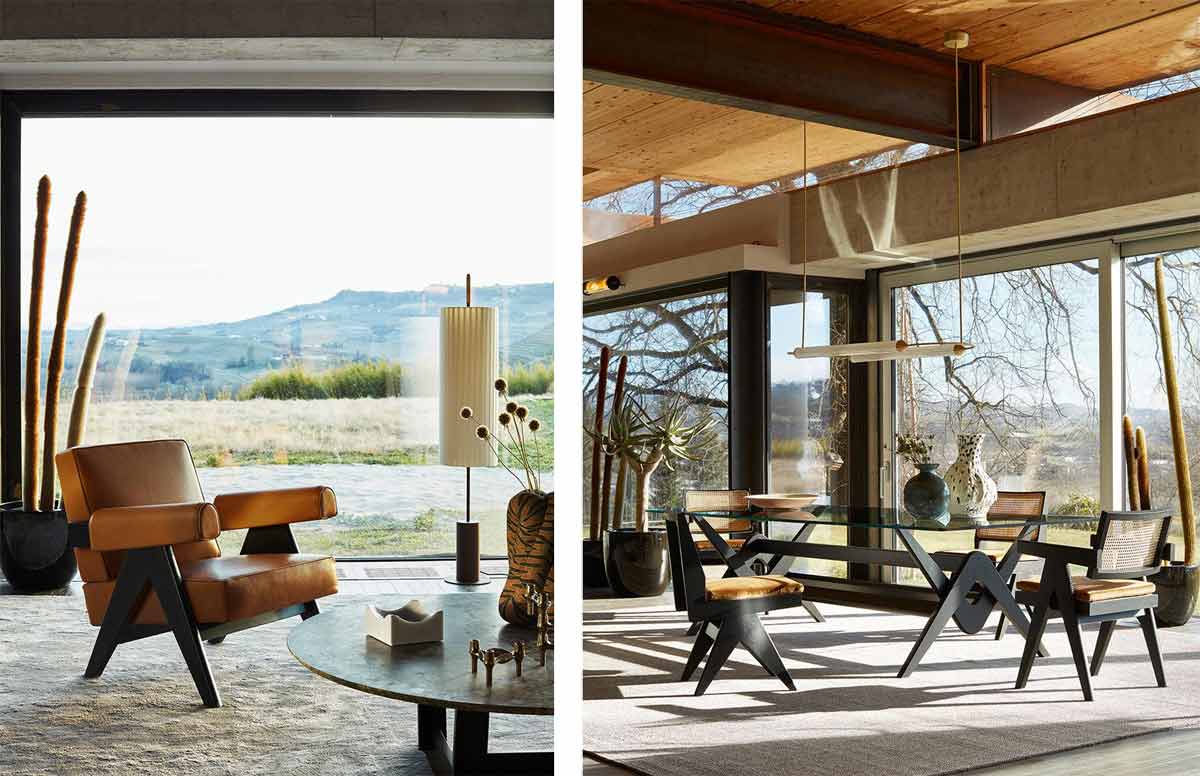 But let’s start from the beginning. Who is Pierre Jeanneret? Pierre Jeanneret is nothing less than the cousin of Charles-Édouard Jeanneret, better known as Le Corbusier. His name was surely overshadowed by the great fame of his cousin with whom, however, he collaborated permanently starting in 1922, signing some of Le Corbusier’s most iconic projects such as Villa Savoye or the house in Paris, now home to Le Corbusier Foundation. 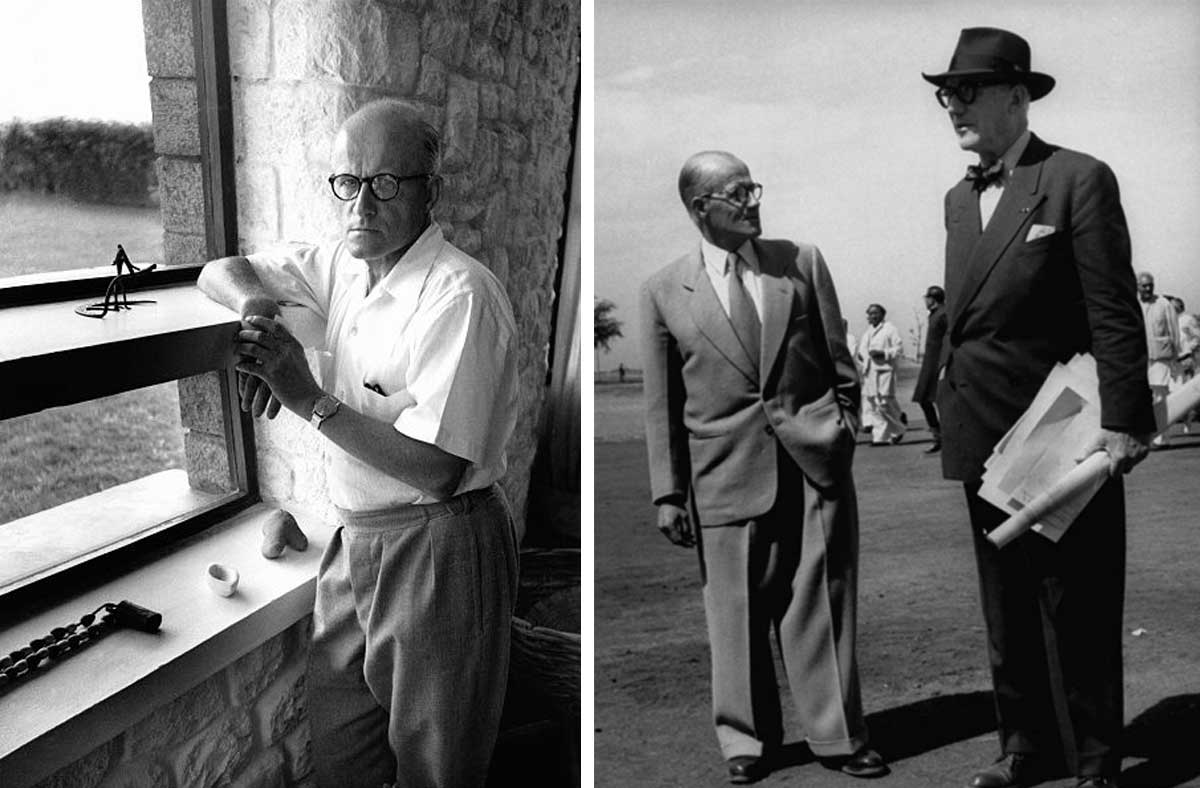 However, the work that has most demonstrated the partnership between the two cousins is certainly the project for an entire city in the state of Punjab in India: Chandigarh.

In the 1950s, to celebrate India’s independence from Great Britain, the first Indian Prime Minister, Jawaharlal Nehru, commissioned Le Corbusier to create a new city from scratch, creating the general plan of the city but also most of its buildings. Called Chandigarh, the city included a series of residential, commercial and industrial spaces including the famous Capitol Complex (which housed the city’s government buildings). To follow the work of this monumental project, Le Corbusier sought help from his cousin Pierre Jeanneret who moved to India from 1951 to 1965 to supervise the execution of the project. 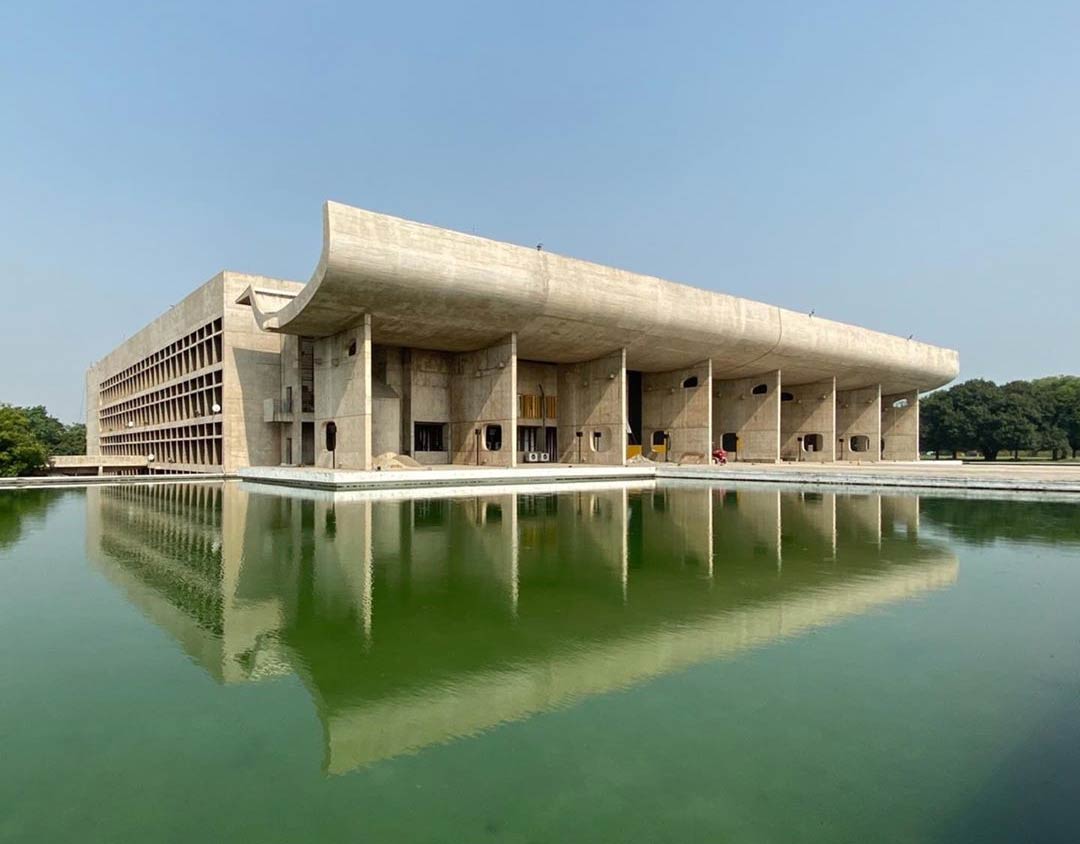 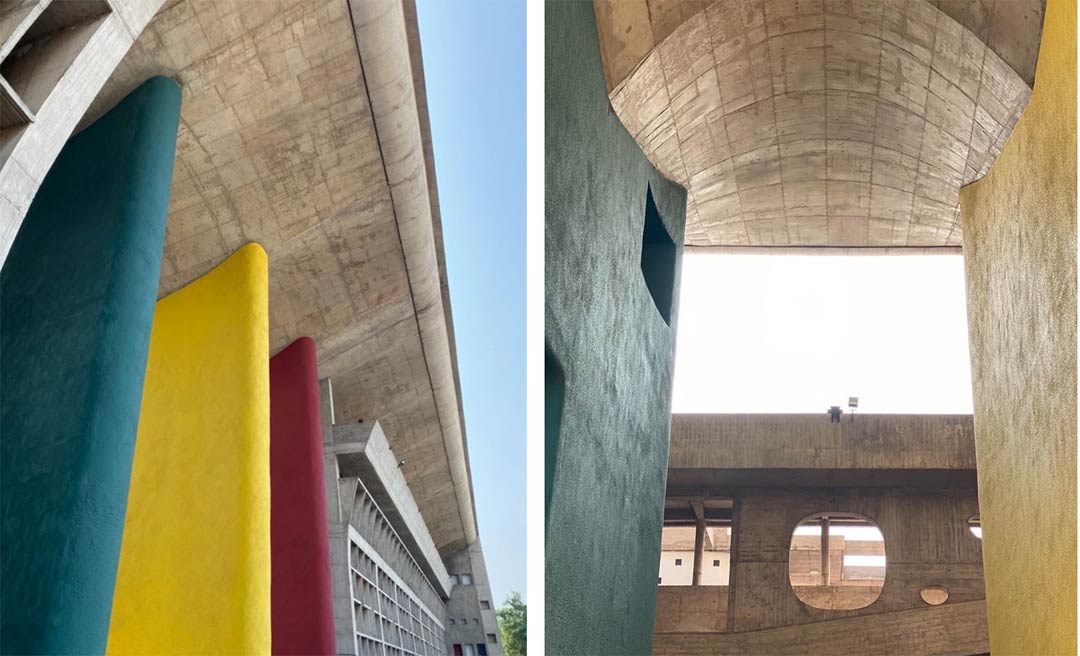 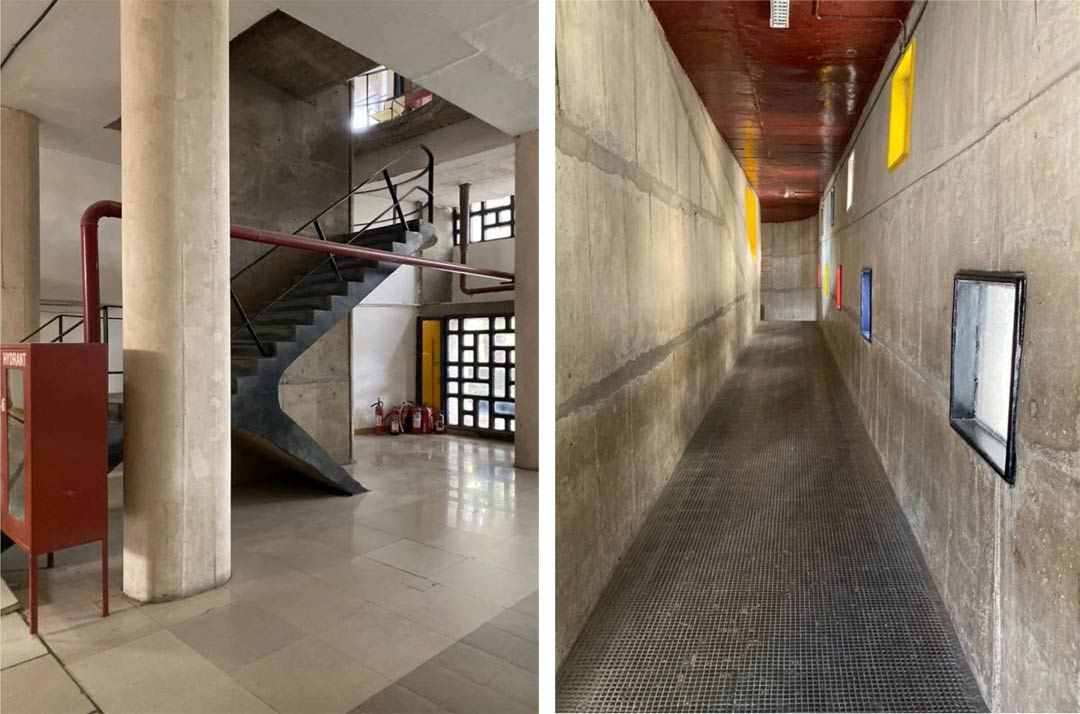 Pierre Jeanneret also had the task of designing the interiors and furnishings of many of the buildings in Chandigart. The sensitivity of Pierre Jeanneret towards supporting local industry and craftsmanship led him to try to combine the essential and minimal style of his designs, in line with most European modernist ideals, with local materials such as Teak Burma (cheap , resistant to moisture and also to insects). The simple designs of Pierre Jeanneret and the use of cheap local materials allowed the mass production of beautiful but at the same time convenient furnishings.

The 051 chair is one of the most well-known models among the furnishings of the Capitol Complex in Chandigarh and was used in many administrative offices of the Secretariat building. The distinctive feature of this chair that makes it so recognizable are the side supports positioned in an upside-down V shape.

Thanks to the Cassina re-edition, this chair is regaining the interest it deserves and in fact lately we can see it used in many styling and interior projects! 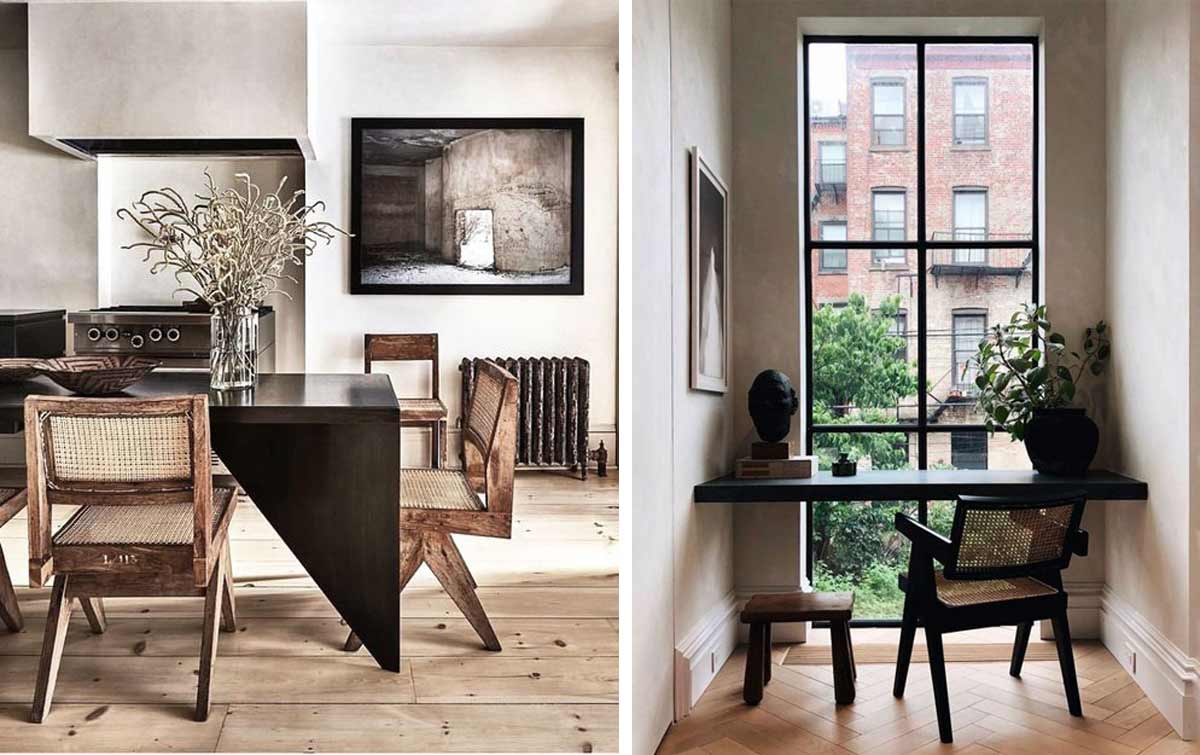 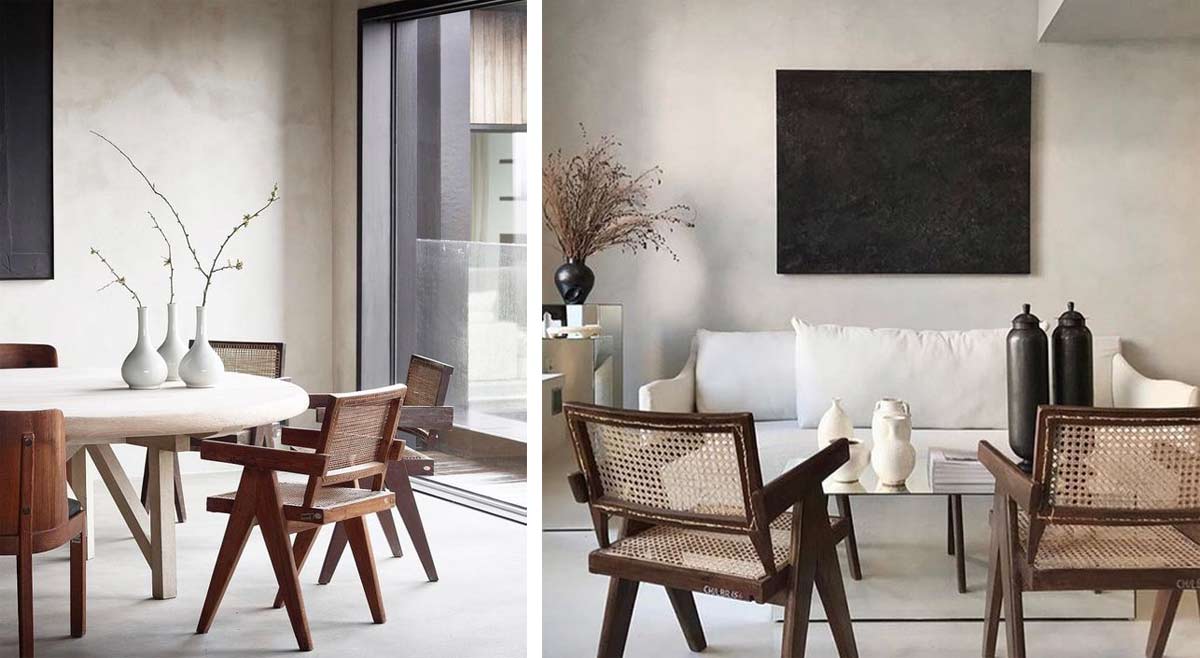 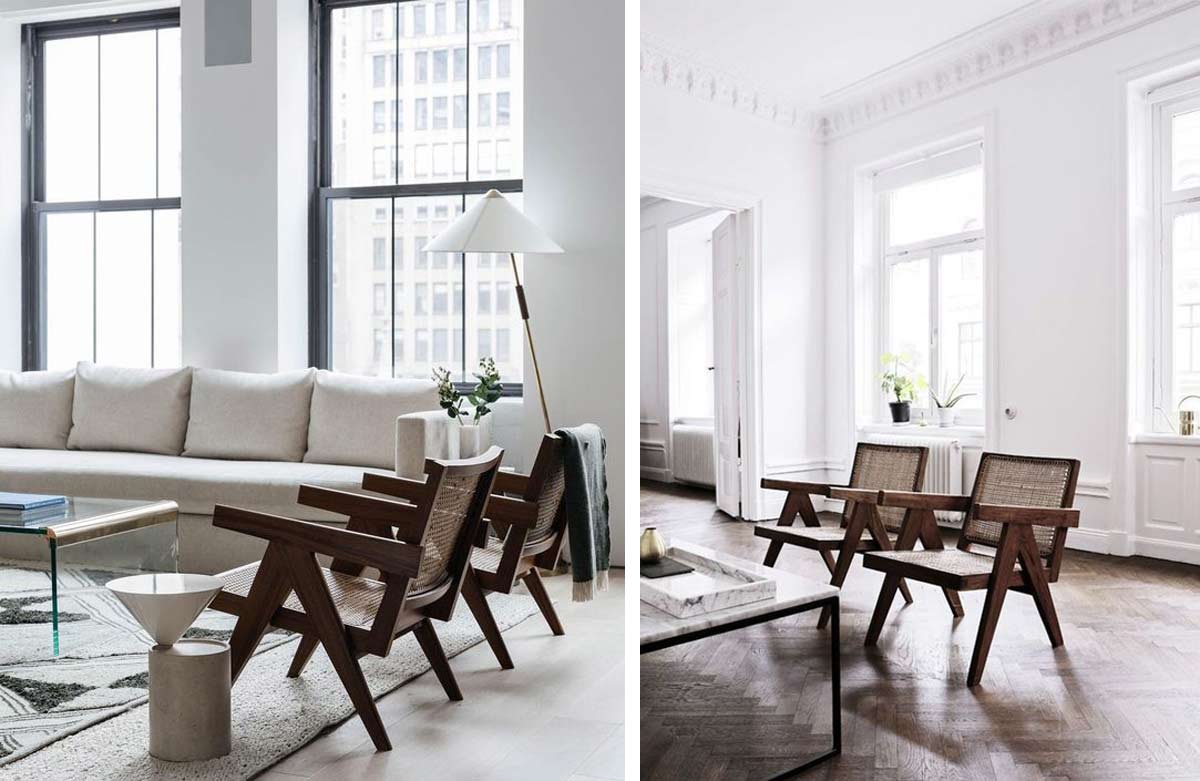