Le Corbusier died more than 50 years ago but his legacy and his work continue to be a source of inspiration for many designer and architects.

Charles-Edouard Jeanneret-Gris, better known under the pseudonym of Le Courbusier, was one of the most influential and famous architects and designers of the 20th century and, together with Ludwig Mies van der Rohe, Frank Lloyd Wright and Alvar Aalto, a protagonist of the Modern Movement.

In 1931, Le Corbusier designed a wall covering with a polka dot motif based on his theory “Polychromie architecturale” and today the Belgian company Arte has decided to reinterpret it by putting into production a collection of wallpapers called Le Corbusier – Dots.

The “Polychromie architecturale” theory is a color system developed by Le Corbusier with which the architect has defined 63 perfect “architectural” color combinations to be used for walls and large surfaces in architecture. The goal was to define combinations of colors that, matched with each other, created a perfect color balance.

The company Arte has therefore created a line of wallpapers in 40 color combinations inspired by the “Polychromie architecturale“. Compared to Le Corbusier’s wall covering, the dots of the wallpapers are embossed and with a glossy finish: this allows a slight reflection that plays with the light and gives brightness to the rooms. 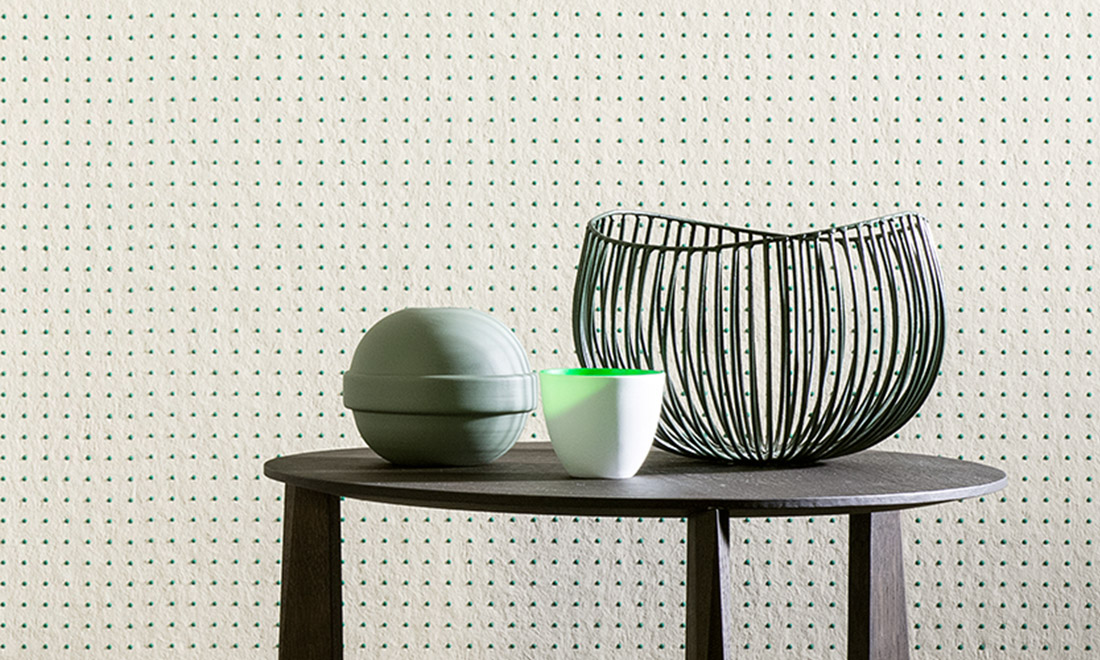 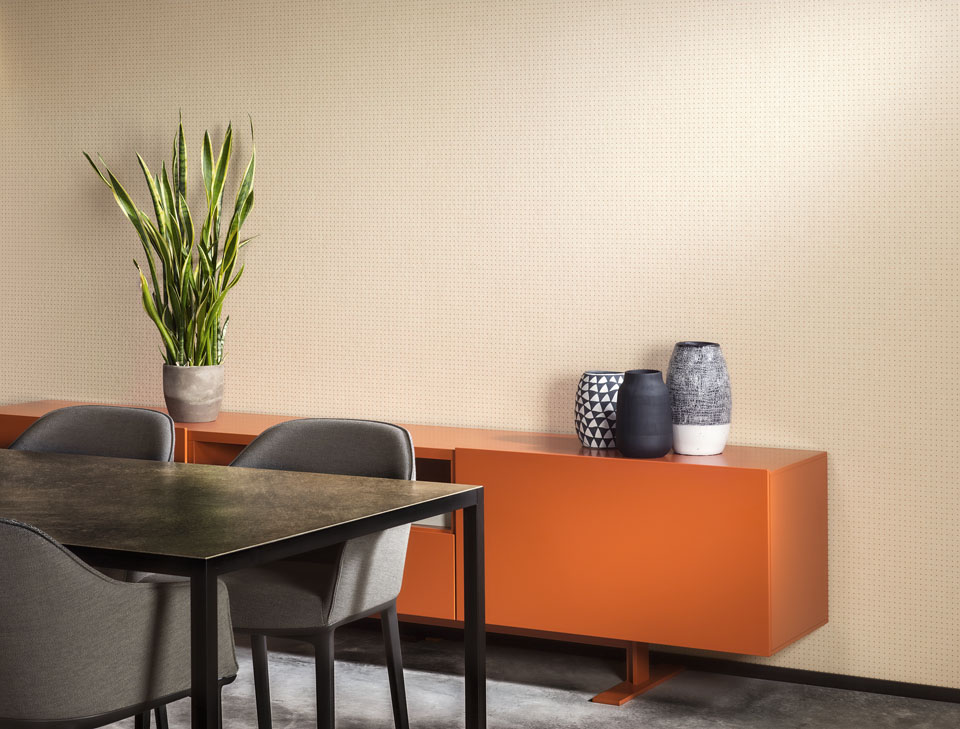 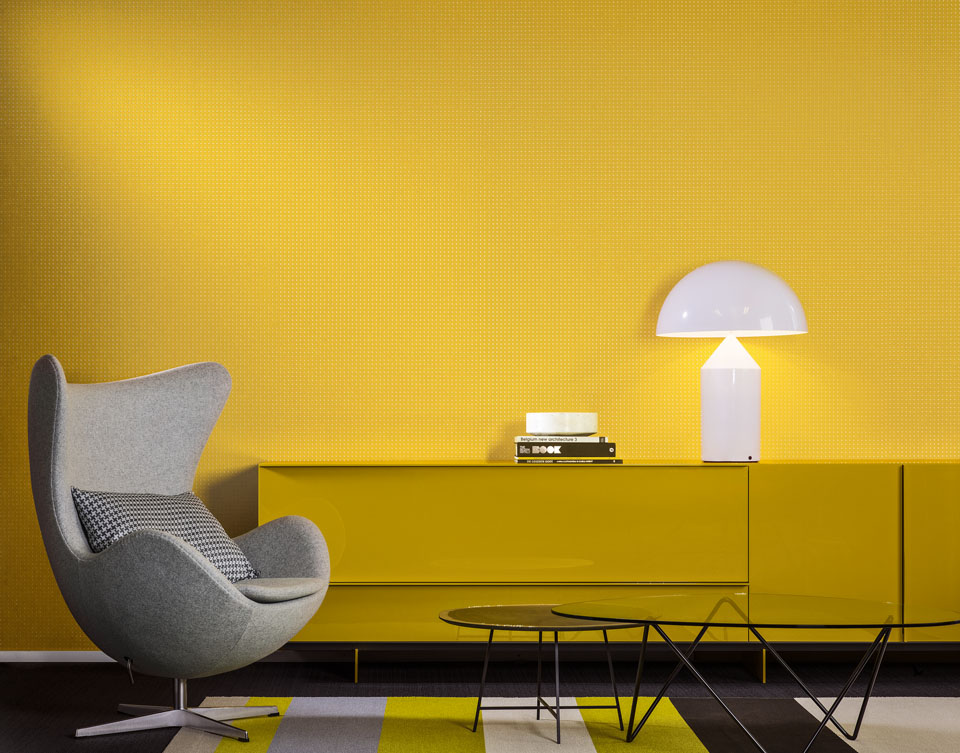 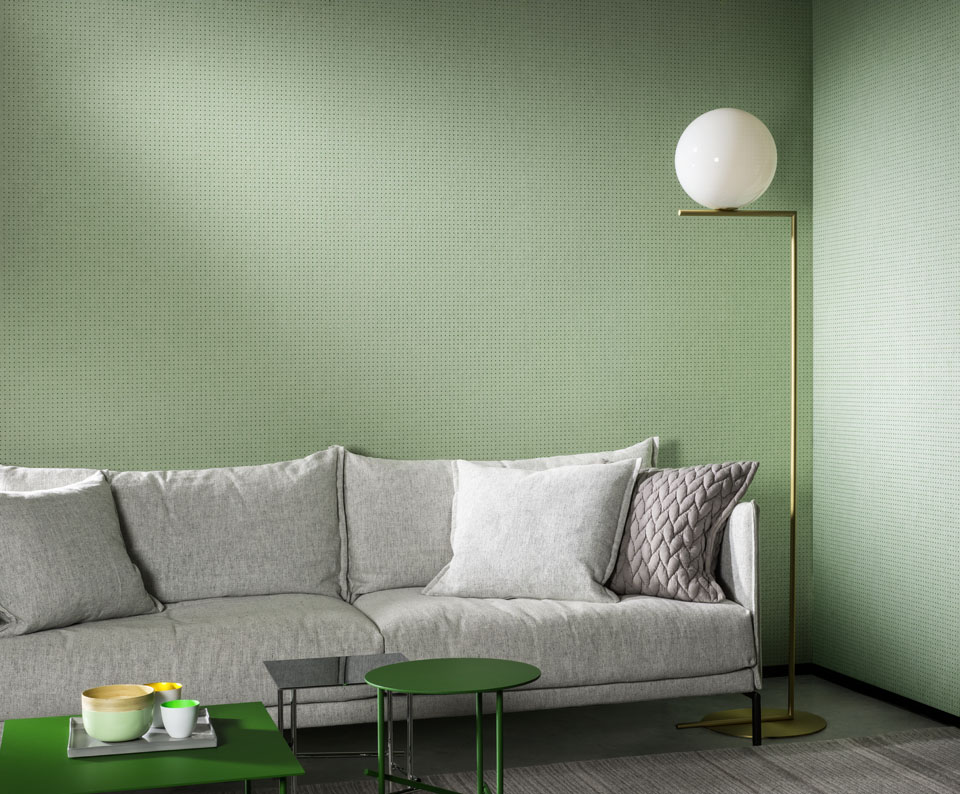 The beautiful home of Joachim Kornbek Hansen.
A limited edition of the Wishbone Chair.